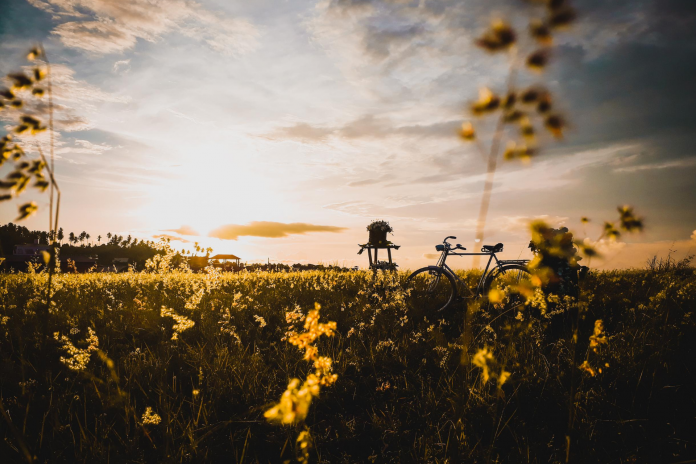 Dutch is a Germanic language that arose from the Old Frankish dialects. Germanic language means it shares a common ancestor with languages such as German, Scandinavian, and English. The words with which Dutch has enhanced the English vocabulary includes a dock, cookie, brandy, freight, coleslaw, cruiser, easel, landscape, yacht and stoop.

The dialect originated in 450 CE and is part of the many West Germanic tribal languages. Many Dutch communities use the language as a novelty – particularly in Iowa, Pella, and San Joaquin County, California. Both places contain renowned Frisian and Dutch towns since the 40s. Sites outside Europe like Netherlands Antilles, Aruba and even Suriname use the Dutch language, although it is often recognized as a second language and not a primary one. Pennsylvania Dutch has a lot in common with German.

Old Dutch is the dialect affiliated to the Low Franconian languages, including Dutch itself. It was vocalized between the 6th and 11th centuries, maintaining the earlier Early Frankish style.

The modern Dutch standard language is descended from Old Dutch dialects spoken in the Low Countries that were first documented in the Salic law, a Frankish document written in 510CE. This document originated the oldest sentence that has been recognized as Dutch: “Maltho thi afrio lito” as the order used to free a servant. Other old segments of Dutch are “Visc flot aftar themo uuatare” (“A fish was floating in the water”) and “Gelobistu in got alamehtigan fadaer” (“Do you believe in God the eternal father”). The last piece was written around 900.

Probably the most popular text containing traditional Old Dutch is “Hebban olla vogala nestas hagunnan, hinase hic enda tu, wat unbidan we nu” (“All birds have begun making nests, except me and you, what are we waiting for”), dating around the year 1100CE, composed by a Flemish monk in a convent in England’s Rochester.

The oldest known single word is wad, attested in the toponym vadam (modern Wadenoijen), meaning a passage (where one swims), in Tacitus’s Histories.

Linguistically speaking, Middle Dutch is a common name for closely related dialects written and spoken between about 1100 CE and 1550 CE in the present-day Dutch-speaking territory. At that time, there was no overarching official language but they were all highly co-operatively understandable.

In historical literature, Diets and Middle Dutch (Middelnederlands) are used mutually to represent the ancestor of Modern Dutch. Although several Middle Dutch distinctions arose almost from the start, the correlations between the different regional languages were much more substantial than their differences, especially for written words and several literary works of that time.

A standardization method originated in the Middle Ages, particularly under the control of the Burgundian Ducal Court in Dijon. The accents of Flanders and Brabant were the most prominent around this time. The process of regularity became much more substantial in the 16th century, mainly based on Antwerp’s urban Brabantic dialect. In 1585 Antwerp fell to the Spanish army – many escaped to Holland, leading the province’s urban dialects. Opposed to other main Dutch dialects, Brabantian had a significant influence on the evolution of Standard Dutch. This was because Brabant was the predominant region in the Netherlands when the Dutch language’s uniform started in the 16th century. The first primary structure of standard Dutch also took place in Antwerp, where a Brabantian dialect was vocalized. The default language being formed around this time therefore had mainly Brabantian influences. The 16th-century Brabantian dialect is somewhat close to local Dutch. The official Dutch language has primarily developed from Brabantian and later some Hollandish dialects from the post 16th century. The Official Dutch language has unfolded little since the 16th century. In 1637 a significant further step was made towards a centralized language. The first major Dutch Bible version, the Statenvertaling contained writings that people from all over the United Provinces could read. It used ingredients from various dialects, but the spoken form was mostly based on the urban dialects from the Province of Holland.

Conclusively, the Dutch language originated in Flanders, grew up in Brabant, and reached adulthood in Holland.