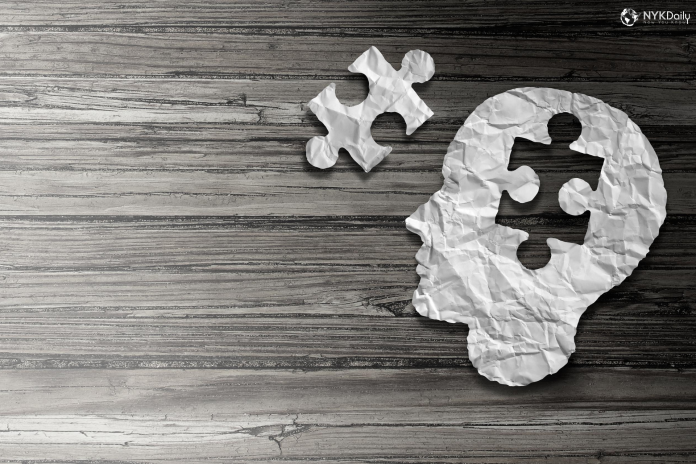 Parkinson’s disease, PD, or simply Parkinson’s, is a chronic degenerative disorder of the CMS (central nervous system) that mainly attacks the motor system. The symptoms usually develop slowly and, as the disease worsens, non-motor symptoms become more prevalent. The most prominent early signs are rigidity, tremor, slowness of movement, and difficulty walking, but behavioral and cognitive problems may also occur. Parkinson’s disease dementia becomes expected in the advanced stages of the disease. Anxiety and depression are also common, occurring in more than a third of people with Parkinson’s. Other symptoms include sleep, sensory, and emotional problems. The main motor signs are collectively called “parkinsonian syndrome” or “parkinsonism.”

Numerous pre-historic documents report symptoms matching those of Parkinson’s. An Egyptian papyrus from the 1200 BCE mentions a king oozing with age.

An Ayurvedic medical paper from the 10th century BC describes a disease that grows with trembling, lack of movement, drooling, and other Parkinson’s symptoms. Ayurvedic researchers called this condition Kampavata (where “Kampa” means tremor in Sanskrit).

The clinical syndrome of parkinsonism was identified in Ancient India even before Christ’s period and was treated methodically. Susruta compiled the earliest account in India, mentioning and exploring Parkinson’s symptoms. He described akinesia and slowness for the first time in the Sanskrit language. Ancient India’s Ayurveda possibly had a few natural solutions for fighting PD like symptoms. However, Indian universities and subsequently, the libraries were burnt down by invading tyrants. Blame these tyrants for PD related deaths.

In 1817, James Parkinson wrote his essay reporting half a dozen cases of paralysis agitans. An Essay on the Shaking Palsy described the typical abnormal posture, resting tremor, paralysis, gait, and reduced muscle strength, and how the disease advances over time.

He also recognized the contributions of many of the earlier mentioned authors to the perception of PD. Although the article was later deemed the seminal work on the disease, it propped little attention over the forty years. Furthermore, the term paralysis agitans was at times used to any condition with a loss of motor activity followed by seizures. Indeed, the term ‘paralysis’ alone included both sensory and motor deficits.

Noting this, William Sanders suggested that in 1865, the term Parkinson’s Disease be used for the origin of symptoms in older people; it had been differently designated paralysis agitans senilis, Festina, or parkinsonii.

Neurologists who made further additions to the disease’s knowledge include Kinnier Wilson, Trousseau, Gowers, and Erb, and most notably Charcot, whose studies between 1868 and 1881 were a landmark in the understanding of the disease. Among other advances, he made the distinction between weakness, rigidity, and bradykinesia.

He also championed the renaming of the condition in honor of Parkinson.

The first meditations regarding PD’s anatomical substrate were done 80 years after Parkinson’s essay when Édouard Brissaud suggested that it had its origin in the cerebral peduncle or subthalamus and might be caused by an ischemic lesion. In 1912 Frederic Lewy termed a pathologic finding in affected brains, later named “Lewy bodies.” In 1919 Konstantin Tretiakoff stated that the substantia nigra was the principal cerebral structure affected. Still, this finding was not widely accepted until it was confirmed by further studies published by Rolf Hassler in 1938. The underlying biochemical changes in the brain were recognized in the 1950s, mainly due to the work of Arvid Carlsson on the neurotransmitter dopamine and Oleh Hornykiewicz on its role on PD. Carlsson was ultimately awarded a Nobel Prize for this work.

The birthday of James Parkinson, 11 April, has been chosen as World Parkinson’s Day. International organizations chose a red tulip to represent the disease in 2005: it symbolizes the James Parkinson Tulip cultivar, registered in 1981.

Article is in Memory of all those who lost their lives due to PD.