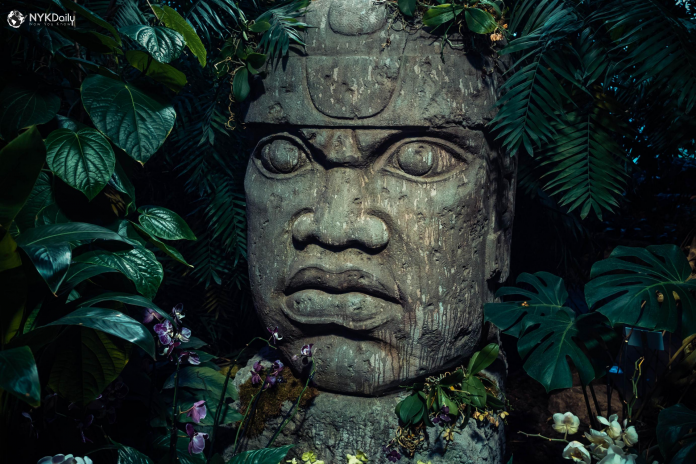 The Inca Civil War, also known as the War of the Two Brothers, was a battle between half-brothers Huáscar and Atahualpa, sons of Huayna Capac, over succession to the chair of the Inca Empire.

It started in 1529 and continued for three years. Huáscar started the war, elected as king, and declaring the throne because he was pure Inca, he wanted to destroy Atahualpa’s competition. Atahualpa was tactically superior to his brother in combat and to the all-powerful armies of Cuzco, which their father had posted in the north part of the empire during the military operations.

Soon after Huáscar demanded the throne, he demanded all subjects to swear him loyalty. To declare his commitment, Atahualpa sent his most trusted captains to Cuzco and generous gifts of silver and gold. Doubtful, Huáscar rejected Atahualpa’s offering. Accusing the half-brother of revolution, he commanded some of his messengers to kill and send back his captains dressed as women. Atahualpa declared war against his brother.

Just before the Spaniards arrived in Cajamarca, Atahualpa had sent an army to Cusco to capture Huáscar and traveled north himself to hang him.

Huáscar assembled his soldiers ready for attack. After getting surprised by his brother, Huáscar declared him a traitor. Generals Chalcuchimac, Rumiñawi, and Quizquiz are believed to have been born in the northern part of the empire and shifted their loyalty to Atahualpa. He gathered the former imperial army in Quito, the Northern region left for his power. People loyal to Atahualpa built a new capital in Quito to follow their favored ruler and gain favor within the government. Atahualpa agreed to take the administration role of Sapa Inca in this new capital.

At the moment of the Civil War, an Inca army was containing a rebellion in the Diaguita lands of Coquimbo and Copiapó. With the uprising brutally repressed and the Inca giving rebels “great chastise,” the chief of the army went north to support Huáscar, a cousin.

At this news, Huáscar and his troops moved north in a shocking attack at Tumebamba. The local Cañari supported the invasion, to expel the nearest source of power, intending to oust the Inca. Atahualpa was arrested and jailed. While the army rejoiced, they got drunk and allowed a woman to meet Atahualpa. She quietly took a tool that he used that evening to dig a hole and escape. Classic Women. He quickly prepared a counterattack with his large, experienced army from Quito.

From 1531 through 1532, the armies fought numerous battles. Soon after his escape, Atahualpa led his army south to the town of Ambato. On the plains of Mochacaxa, they found Huáscar’s men, crushed them, and captured and killed many soldiers. Prisoners included the head general, Atoc, whom they whipped with barbs and arrows. Atahualpa had his head made into a gilded drinking cup, which the Spaniards would note that Atahualpa was still using 4 years later.

Following this success, Atahualpa rallied his army and continued south into his brother’s land, winning every battle. Entering Cajamarca, he added to his numbers. He first tried amicable means to gain loyalty from Huáscar’s men; when that did not work, he killed large enemies. The survivors were terrified of surrender. When he finally arrived in Cajamarca, Atahualpa sent the bulk of his army ahead, led by his head generals. At the same time, he stayed in the city’s safety and investigated rumors that the Spaniards were entering the land.

Atahualpa’s troops advanced south through Huáscar’s territory, winning at Jauja and Bonbon. The fight starting on the hillside of Vilcas seemed to favor Huáscar posted in a stone fortress at the top of the hill, but eventually, he retreated. Atahualpa’s men won at Pincos, Andaguayias, at the action between Curaguaci and Auancay North of Cuzco, at Limatambo, about 20 miles from Cuzco, and Ichubamba, where Huáscar’s men retreated. In 1532, with Cuzco endangered, Huáscar sent other soldiers to meet Atahualpa’s, but after uncertain battles, his forces were mutilated, and Huáscar was arrested.

Atahualpa’s army had won the war.