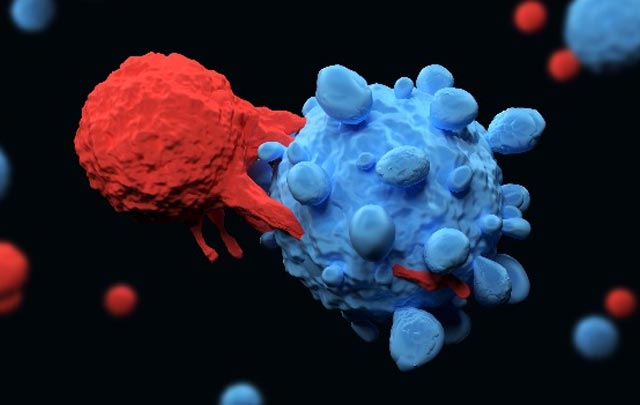 There will be 12 percent increase in cancer cases across the country in five years as per the National Cancer Registry Programme Report 2020, released by the Indian Council of Medical Research and the National Centre for Disease Informatics and Research on Tuesday.

Cancers related to use of any form of tobacco were highest in the northeastern region of the country and in higher proportion in men.

Lung cancer was diagnosed at a stage of spread to distant sites, while cancers of head and neck, stomach, breast and cervix were in higher proportions with locoregional spread.

Multimodality treatment, a varied combination of surgery, chemotherapy and radiation therapy, was administered for cancers of breast and head and neck, while cancer cervix was treated mainly with radiotherapy and chemotherapy. For cancers of the lung and the stomach, systemic therapy was the mode of treatment.