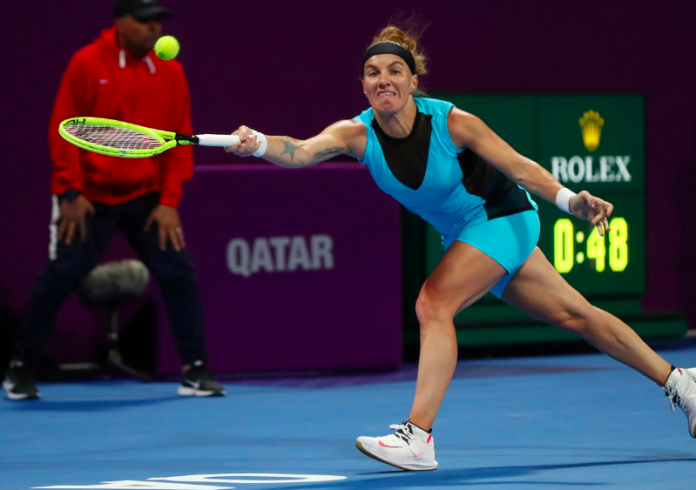 Former U.S. Open champion Svetlana Kuznetsova has joined a growing list of players who have decided not to play in this year’s tournament due to concerns over the COVID-19 pandemic.

The Russian world number 32 on Monday announced her decision on Instagram where she also said she would skip the Western & Southern Open which is being held in New York this year instead of Cincinnati as a lead-up to the Aug. 31-Sept. 13 U.S. Open.

“Due to an unfavourable situation caused by coronavirus, and therefore the inability get together all my team, I made a difficult decision to refuse to participate in Cincinnati and the U.S. Open,” said Kuznetsova.

“I feel very sad, because I have been waiting for these tournaments so much, but the pandemic changes all plans. I hope the situation will be more positive by the next tournaments.”

The 35-year-old Kuznetsova beat compatriot Elena Dementieva in the 2004 U.S. Open final to win the first of her two career Grand Slam titles.

In her most recent New York appearance, Kuznetsova suffered a shock first-round defeat to teenage qualifier Kristie Ahn in 2019 after having struggled for much of the last year with a wrist injury.

World number one Ash Barty, Elina Svitolina and Kiki Bertens are among the other leading players who have also decided to skip this year’s U.S. Open because of the virus.