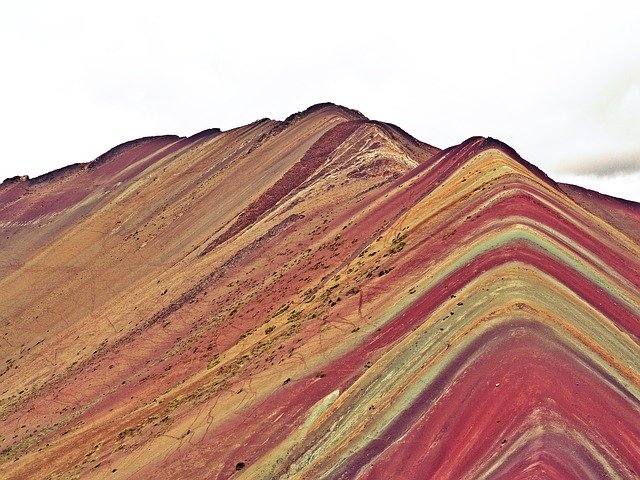 This is part 8 of the forgotten civilization series.

The Chavín kingdom is a lost, pre-Columbian civilization from the northern Andean mountains of Peru. Its name is derived from Chavín de Huantar, the famous archaeological site at which its artifacts have been found. It survived and thrived between 900 BCE and 200 BCE.

It stretched its influence to other civilizations along the coast. The Chavín people settled in the Mosna Valley, where the Huachecsa and Mosna rivers meet. This area is 10,330 ft above sea level and encompasses the Quechua, puna, and suni life zones. In the timeline of pre-Columbian Peru, the Chavín is the primary culture of the Early Horizon period in highland Peru. It is characterized by the intensification of the religious cult, the presence of ceramics closely related to the ceremonial centers, the development of agricultural techniques, and the evolution of textiles and metallurgy.

A comprehensive study of the coastal Chavín pottery including the shape reveals 2 kinds of vessels: a polyhedral carved kind and a globular painted type. Stylistically, Chavín art forms make widespread use of the procedure of contour rivalry. The art is purposely hard to read and experience since it was meant to be understood only by high priests of the Chavín cult, who could appreciate the intricately intricate and sacred designs. Raimondi Stele is one of the significant eamples of this technique. Ceramics, however, do not seem to represent the same stylistic characteristics that are found on carvings.

The Chavín Kingdom had a full authority of power throughout nearby civilizations, primarily because of their location at a trade crossing point between the deserts and Amazon jungle. For example, Pacopampa, situated north of Chavín de Huantar, has restorations on the main temple that is characteristic of Chavín culture. Caballo Muerto, a waterfront site in the Moche Valley region, has an adobe construction created during the renovation of the main temple, the adobe compared to Chavín influence. Garagay, a town in the modern-day Lima district, has adaptions of the characteristic Chavín iconography, including a head with mucus coming from the nostrils. At the site of Cerro Blanco, in the Nepena valley, excavations revealed Chavín ceramics.

Warfare does not seem to have been an important element in Chavín culture. The archaeological evidence shows lack of basic defensive structures in Chavín centers, and warriors are not represented in art, in notable contrast to the earlier art at Cerro Sechín. Effective social control may have been used by religious pressure, and the ability to exclude dissidents from regulated water resources. The terrain and climate of the neighboring areas outside the managed land were a daunting option for farmers wishing to escape the culture. Proof of warfare has been found only in contemporaneous sites that were not controlled by Chavín culture, almost as if those other civilizations were protecting themselves via war from Chavín cultural influence.

Religion and the practices that followed had a more profound relationship with the economic and sociopolitical aspects of the Chavin society. Ritual activity for the Chavin is not fully understood. An excellent understanding of the overall custom influence and influence that ritual had on the Chavin is more visible through their architectural structures, offering deposits, and aesthetic remains, mainly through Pictionary displays. Over time, the effects of ritual moved to be more intimate and exclusive, as evident with the use and development of ritual space and architecture. Religious figures played a large role in how the site was designed and how rituals were performed.

Deities were an important element in Chavín’s religious practice. Most important to the Chavín was the Lanzón, the most worshipped deity in Chavín culture, making the Lanzón central to spiritual practices. It is considered to be an establishing ancestor who had oracle powers. The statue of the Lanzón was carved into a giant stone and was placed within the Old Temple. It was initially in the rectangular chamber and deemed the focal point of the Old Temple. It is carved out of stone and stands at 4.5 meters tall. The Lanzón is also described in the New Temple. Other deities reflected the area around the Chavín, including animals in cosmos and nature, and figures such as crested hawks, eagles, crocodiles, serpents, and jaguars. They were fused with human aspects, becoming more of a hybrid. The Chavín were also involved in binaries and manipulating them, such as showing women and men, the moon and sun, and the sky and water in the same form.