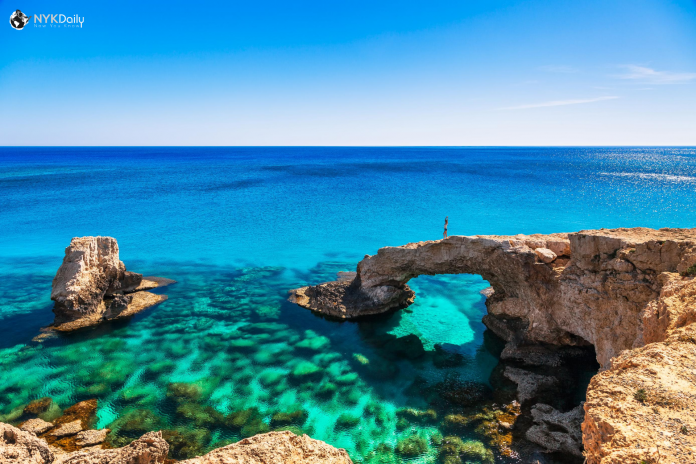 Like Cyprus itself, Cypriot food has an abundant history and many attractions. It is related in many ways to Turkish and Greek food, although there are some special Cypriot dishes. Many Cypriots still cultivate their food and keep animals: eating fresh, home-made meals is the way of living on the island.

The locals are passionately proud of their culinary culture and you’ll often find local specialties alongside the sandwiches and pizzas in international tourist restaurants. Of course, the most suitable places to sample Cypriot food are small village tavernas, off the traveler trail.

Cyprus produces a broad range of foods. Olives can be seen stretching all over the island, as they can elsewhere in the Mediterranean – they are a staple crop. Fish, fresh vegetables, shellfish, and meats of all kinds are all standard on Cypriot tables. Here are some of the best local dishes to try in Cyprus:

This is an authentic Cypriot dish. It can be eaten throughout Greece as well, but its roots are said to go back to Cypriot freedom fighters in the Eighteenth century. Hiding out in the hills, they stole goat or lamb from farmers and prepared it in a clay oven to dodge anyone seeing the smoke. The new version is cooked with spices and served with tomatoes and potatoes and is amazingly tender. It is a traditional dish in Cyprus, so it would be a great dish to try at a local village fiesta.

Found across Turkey and Greece and Cyprus, meze is a perfect meal that sums up the menu in this part of the world. A tasty meze will contain different elements – expect up to 20 separate dishes, including hummus or feta cheese, squid, shrimps, smoked ham, cucumber, artichokes, tomato and vine leaves. It is often eaten with local wheat-bread. Each taverna will have its take on the meze – if you’re touring the island, it is worth trying more than one to distinguish.

Fasolada is a plain dish of haricot beans in a tangy tomato sauce. It can be eaten alone with meat or as an accompaniment to bread. It is often served up with some freshly chopped onions. You’ll find Fasolada pretty much anywhere you go in Cyprus – it is to Cypriot food what Dal is to Indians. (Hi Arushi and Nik)

Red mullet is one of the most famous fish found in Cyprus, brought in by local fishermen every day. It can be seen served in several different ways, usually fried with a tomato-based sauce. The best and freshest red mullet in Cyprus can be eaten in small seaside tavernas.