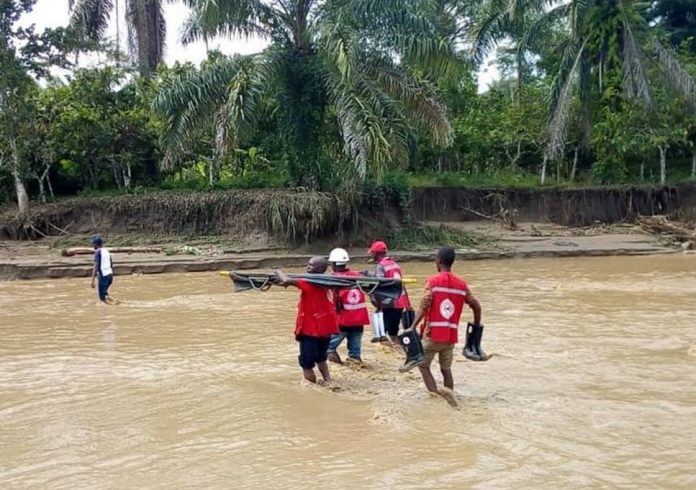 Nearly 8,800 people have been displaced by floods following rising water levels in Ugandan lakes as a result of torrential rain.

Julius Mucunguzi, Communications Advisor to the Prime Minister of Uganda, told Xinhua by telephone on Tuesday that the rising water levels in Albert and Kyoga lakes have displaced 8,780 people and destroyed property in the districts of Amolatar, Buliisa and Nakasongola.

Mucunguzi said Premier Ruhakana Rugunda on Monday made a trip to assess the extent of the damage caused by floods in the three affected districts.

Rugunda tweeted late on Monday that the impact of the floods on the population is immense.