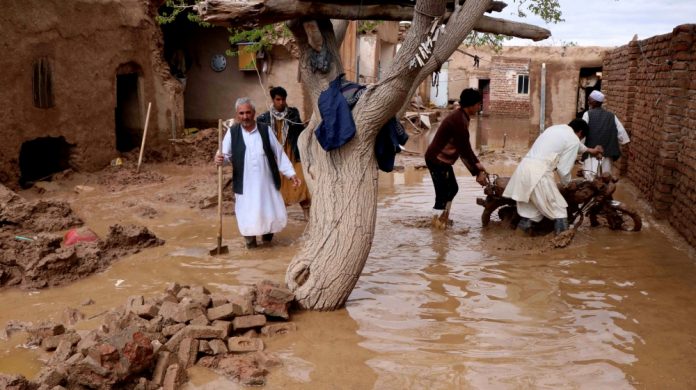 At least 16 people were killed in flash floods in Afghanistan’s Nangarhar province, a senior official said on Saturday.

Khogyani said of the 16 victims, 15 were children adding that four others were also injured.

The flash floods have damaged dozens of houses, he added.