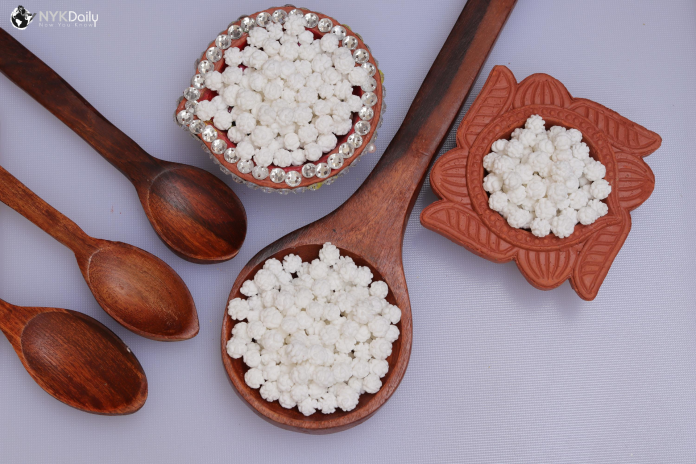 The first prasad from the grand ‘Bhumi Pujan’ ceremony of the Ram Janmabhoomi temple in Ayodhya, has been given to a Dalit family.

The family is Mahabir’s, and they were given ‘prasad’ along with a copy of Ram Charit Manas and a ‘Tulsi mala’. It was only after that the distribution of the prasad for others began in Ayodhya.

Mahabir is the same person whose accommodation under the Pradhan Mantri Awas Yojana was visited by Chief Minister Yogi Adityanath where he even shared a meal during the Lok Sabha election campaign.

The entire Ram Janmabhoomi complex was cleaned on Thursday. The construction of the temple will begin from Saturday.