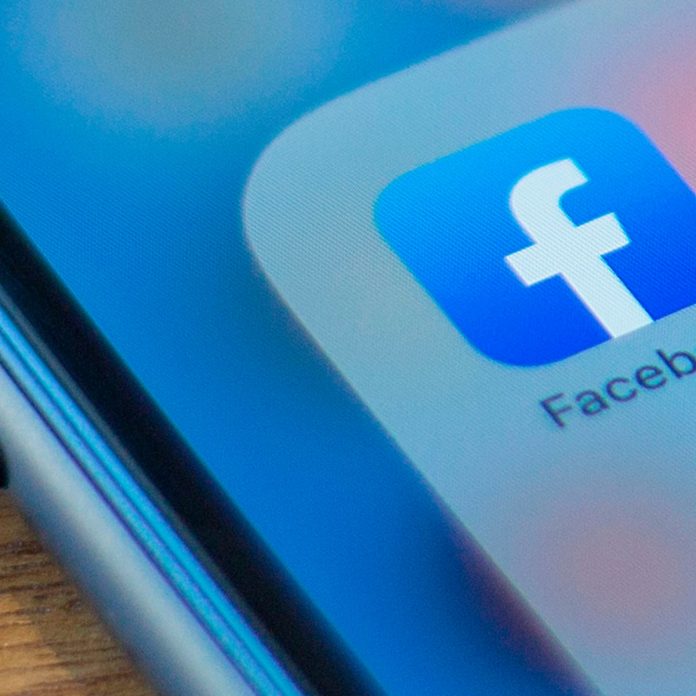 (IANS) The social networking giant on Monday announced to hire former PayPal executive Stephane Kasriel to head its Facebook Pay service, along with unveiling a new group to pursue payments and commerce opportunities.

Facebook’s cryptocurrency head David Marcus, who is reported to run the new payment group, announced the news on Twitter.

Novi is the division that is building a digital wallet to hold the Libra cryptocurrency.

“We have a lot of commerce stuff going on across Facebook. It felt like it was the right thing to do to rationalize the strategy at a company level around all things payments,”: Marcus was quoted as saying.

Facebook Pay supports most major credit and debit cards as well as PayPal.