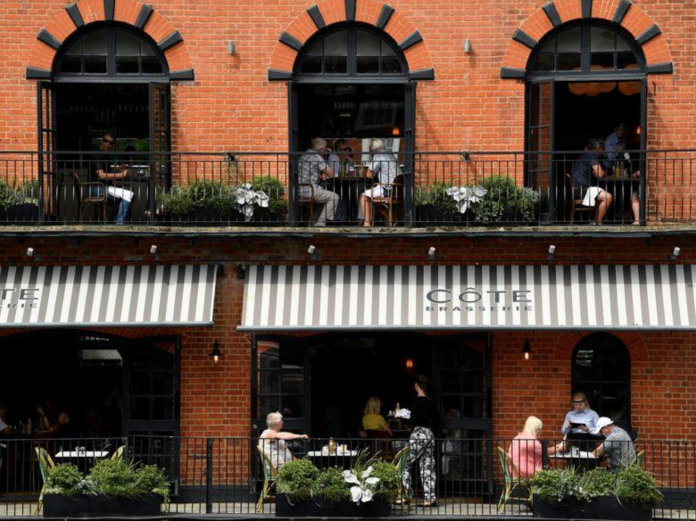 The spread of the novel coronavirus in England slowed in June and early July, according to an Imperial College study of 150,000 volunteers.

“As the SARS-CoV-2 epidemic in England transitioned out of its initial lockdown phase, prevalence of swab-positivity continued to decrease,” the so called Real-time Assessment of Community Transmission study found.

The study, which will be peer-reviewed before a final report is published, also found that risk of infection was higher in London than in other areas of England. It found there was an increased risk of infection among those with Black and Asian (mainly South Asian) ethnicities.