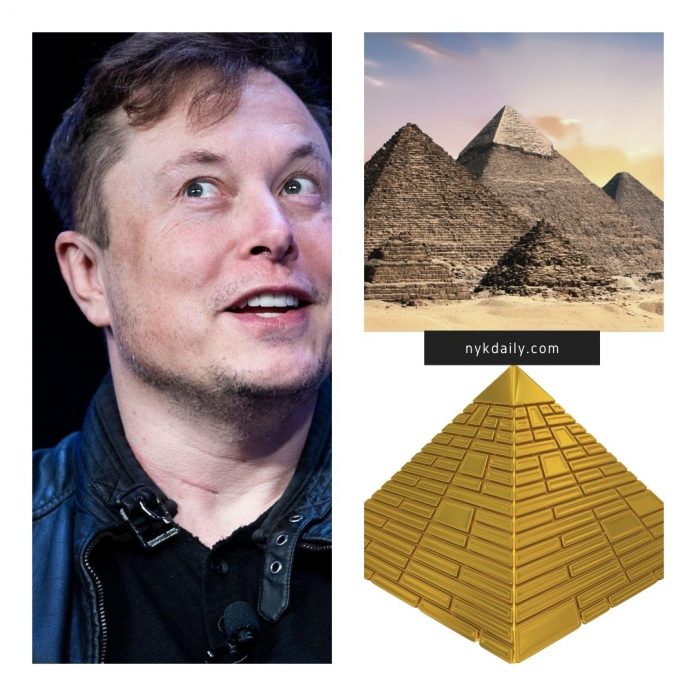 One of Egypt’s top government officials has invited multi-billionaire tech mogul Elon Musk to visit the country and see for himself that the great pyramids were not built by aliens.

“The Great Pyramid was the tallest structure made by humans for 3,800 years. Three thousand, eight hundred years,” he posted, sharing a Wikipedia link about the Great Pyramid of Giza.

This prompted Egypt’s Minister of International Co-operation, Rania al-Mashat, to reply to Musk: “I follow your work with a lot of admiration. I invite you & SpaceX to explore the writings about how the pyramids were built and also to check out the tombs of the pyramid builders. Mr. Musk, we are waiting for you”.

Egyptian archaeologist Zahi Hawass also responded in a short video in Arabic posted on social media over the weekend, claiming that Musk’s argument was a “complete hallucination”.

It is estimated that this pyramid was made from 2.3 million blocks of rock, weighs 5.9 million tonnes and it is one of the Seven Wonders of the World.