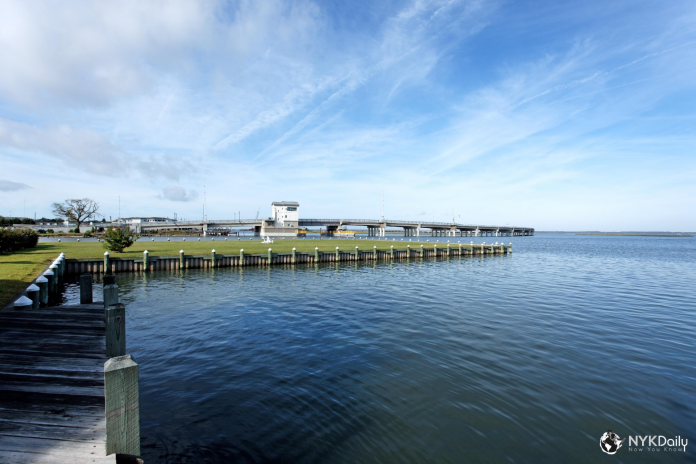 A town in Accomack County, Virginia- Chincoteague includes all of Chincoteague and Assateague Island and neighboring water. Chincoteague stars numerous beds and breakfast, small hotels, and campgrounds that serve guests to the region, such as those favoring the beaches. The island also features miniature golf courses, restaurants, and ice cream parlors, including Island Creamery.

Here is our eco-friendly travel guide to this mystical island.

There are many natural wonders drawing ecotourists to Chincoteague and neighboring Assateague Islands. The islands’ location along the Atlantic Flyway makes them perfect rest stops and nesting areas for the hundreds of bird species that settle in their forests, waterways, and marshes. Ospreys and eagles fly above, searching for prey. Geese, swans, and ducks of all kinds grace the islands’ meadows and ponds. The calls of vivid songbirds color the air above the many nature tracks in the islands’ pine forests. Their secluded waterways draw long, lazy afternoons of canoeing and kayaking while waiting for ponies and other wildlife.

Travelers who want to share the same bird’s-eye view of Chincoteague s can head for Assateague Island Light House. Constructed in the mid-1800s and managed by the U.S. Coast Guard, the white-and-red striped lighthouse guides ships trying to drive the barrier islands, and its light is visible form 20 nautical miles away.

Pony watching, of course, is a popular pastime for those visiting this beautiful island. During the warm climate, the ponies are commonly seen wandering along Assateague’s beaches to evade and overcome heat and humidity.

They are prime residents of the island and think nothing of stopping traffic while they stroll across the roads!

While water and sun-worshippers can gather around some of the Assateague Island beaches during the peak of summer, there are lots of opportunities for the solitude-seeking ecotourist as well. Assateague’s paved roads are only 7 miles in length, and on the Maryland side of the island, the only way to catch a sight of the Maryland ponies is by water or foot. On the Virginia side, in the Chincoteague Island Wildlife sanctuary, there are 5 public hiking trails.

Many sightseers, however, favor leaving civilization behind by heading out along the beach from Toms Cove on the 13-mile trek terminating at the state line public campground. Or they stroll their way along the Chincoteague Bay shoreline to reach campsites at Tingle Bay, Jim’s Gut, Pope’s Bay, or Pine Tree for an overnight stay.