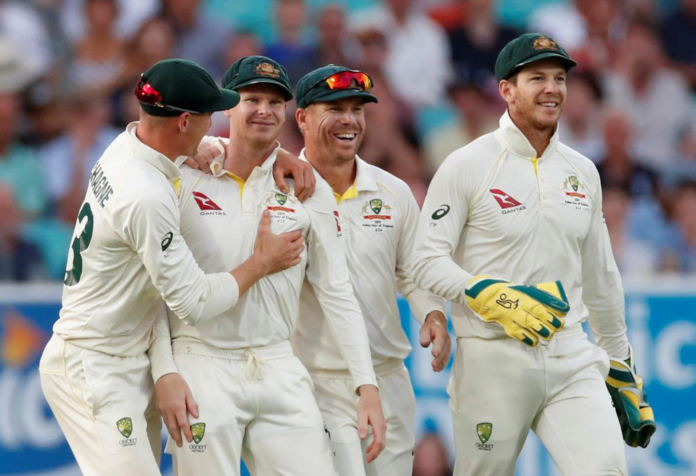 Master batsman Steve Smith says Australia have “unfinished business” in England, with the achievement of retaining the Ashes last year tempered by defeat in the final test that levelled the series 2-2.

Tim Paine’s Australia retained the urn in England for the first time since 2001, earning a hero’s reception back home, but the loss at The Oval left a sour taste for Smith.

“To know that we’d got the Ashes back was pretty special,” he said in comments published on Cricket Australia’s website.

“Unfortunately, we couldn’t win them which is something I’d still like to do.

“From my personal perspective, I think it’s unfinished business.

“It’s great to retain the Ashes but it just doesn’t sit right with me when you don’t win it.

“So I probably left at the end of the fifth test (feeling) more disappointed than a sense of achievement.”

Smith was awarded the Compton-Miller Medal as player of the series after scoring 774 runs at an average of 110.57 from four tests.

He was forced to miss the third test with concussion after being struck by a Jofra Archer bouncer at Lord’s which sent a shudder through the Australian camp.

Smith, who scored 211 in the fourth test at Old Trafford to ensure Australia retained the urn, said he had no problem watching the replay of the Archer delivery that felled him.

Australia will look to retain the Ashes at home in 2021/22 and the 31-year-old Smith must wait until 2023 for another chance to beat England away.

“Hopefully I get another crack at it, we’ll see how we go,” he said. “I’m getting a bit old now.

“But it’s certainly something to strive for, that’s for sure.”