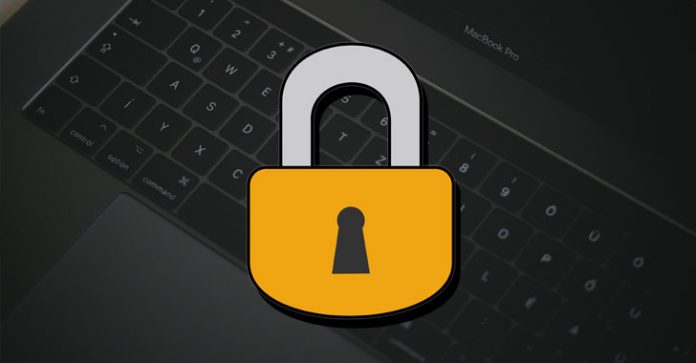 (IANS) Small and medium businesses (SMBs) are witnessing an increased ransomware attack globally, including in India, this year and the ransom demands have reached nearly $8,620 (nearly Rs 6.4 lakh) on average in the pandemic times.

The “Dharma” ransomware-as-a-service (RaaS) attacks are troubling small and mid-sized businesses during the Covid-19 pandemic and the cybersecurity firm Sophos has witnessed 85 per cent of such attacks focusing on exposed access tools like Remote Desktop Protocol (RDP).

“That’s worrying enough in itself in normal times. But right now, with many businesses adapting to the pandemic and accommodating a need for rapid support for remote workers, and IT staffs stretched thin, the risks from these attacks are magnified,” Gallagher said in a statement.

“Dharma” has been known since 2016, and is one of the most profitable ransomware families around, due to its mass-market, service-based business model.

Various iterations of its source code have been dumped online or offered for sale, so many variants of the code now exist.

Once Dharma customers, known as affiliates, have purchased the tools and compromised their target, they rely almost entirely on a menu-driven “PowerShell” script that installs and launches the components required to spread ransomware across the target’s network.

When the master script is executed, it identifies itself as “Toolbox” and launches the attack with the message, “Have fun, bro!”

Sophos occasionally observed that affiliates are holding back some of the information as leverage to make additional ransom demands.

The key to avoid such ransomware attacks is to shut down internet-facing remote desktop protocol (RDP) to deny cybercriminals access to networks.

“If you need access to RDP, put it behind a VPN connection”.

“Check that you have a full inventory of all devices connected to your network and always install the latest security updates, as soon as they are released, on all the devices and servers on your network,” said the researchers.

The need to equip and enable an unexpectedly remote workforce has left small companies with vulnerable infrastructure and devices, and hindered the ability of IT support staff to adequately monitor and manage systems the way they normally would, Sophos observed.