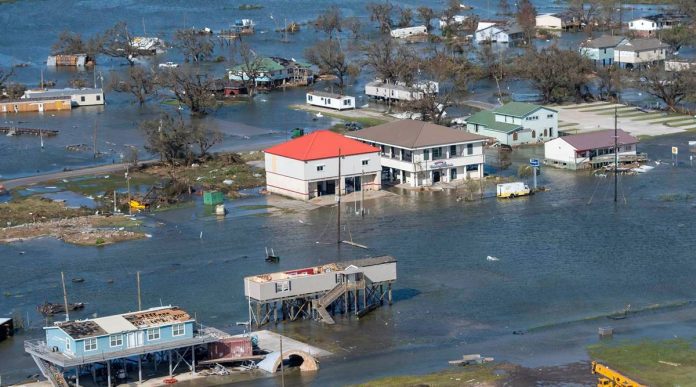 The death toll due to the Category 4 hurricane Laura, that lashed the US states of Louisiana and Texas, has increased to 14, authorities said.

Ten of the victims were in Louisiana and four in Texas, the BBC reported.

Louisiana Governor John Bel Edwards has asked the federal government for immediate financial assistance in dealing with the fallout.

“Hurricane Laura is the fifth strongest storm to make landfall in the US in recorded history and the first in memory to maintain major hurricane strength as it travelled through Louisiana, bringing catastrophic destruction to many parishes,” Edwards said in a statement on Friday.

Speaking at a press conference later in the day, he called Laura “the strongest storm to ever hit Louisiana”.

President Donald Trump is scheduled travel to the two states on Saturday to meet people affected by the hurricane, the White House said.

Around 8,000 homes were possibly destroyed in the two states, according to the Red Cross.

More than half a million homes also faced power outages.

Some 1,500 people, including National Guard troops, are being deployed in rescue and clean-up missions.