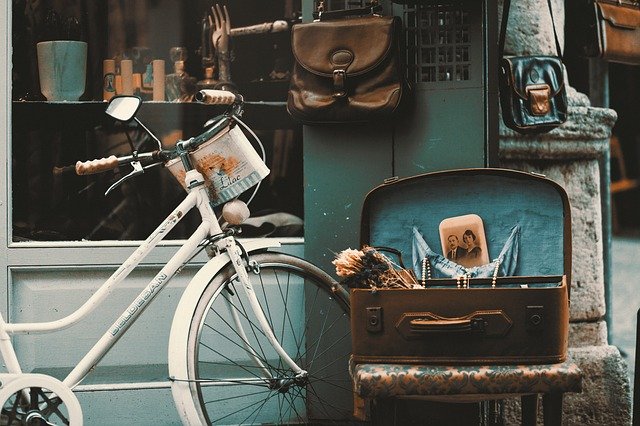 Tour de France champion Egan Bernal did not start the penultimate stage of the Criterium du Dauphine, a 153.5-km mountain trek from Ugine to Megeve on Saturday.

The Colombian was seventh overall after losing a bit of ground to leader Primoz Roglic of Slovenia and second-placed Thibaut Pinot of France in the two previous stages.

“We can confirm Egan Bernal will not… start this morning in Ugine,” Bernal’s Team Ineos said on Twitter.

French sports daily L’Equipe reported that the 23-year-old was suffering from back pains and decided to rest before the Tour de France starts in Nice on Aug. 29.

“I don’t think it’s a major problem, but it’s best to be cautious,” his team mate and 2018 Tour winner Geraint Thomas was quoted as saying by L’Equipe.

Ineos have been far from their best on the Dauphine, the main warm-up race for the Tour, with Bernal appearing to struggle and four-time Tour champion Chris Froome being distanced in the mountains.