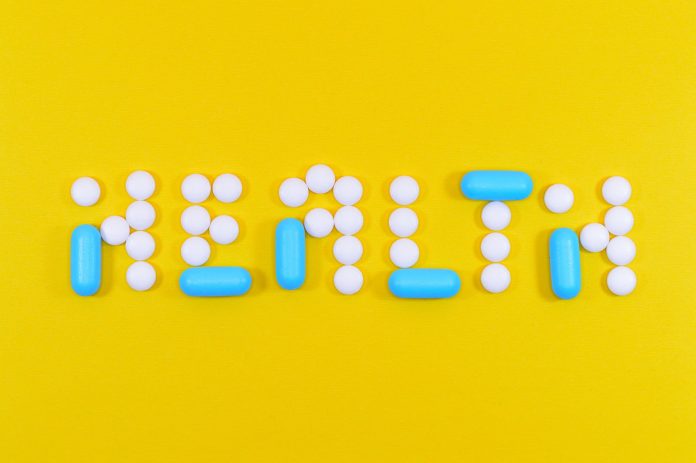 The Covid-19 pandemic is having a mixed bag for the Indian Pharmaceutical Market (IPM) that registered a muted growth in July on the back of a sharper decline in volumes and higher offtake of trade generic medicines.

The IPM grew by 0.2 per cent YoY in July (higher 2.4 per cent growth in June) but overall volumes declined by a sharper 6.5 per cent, an analysis done by Motilal Oswal said.

According to the brokerage report on the healthcare sector, lower growth and volumes in July was offset to some extent by price growth of 4.6 per cent YoY and growth in new launches of 2.2 per cent YoY.

The pandemic has brought about major changes in the medication needs of the masses impacting the operation of the pharmaceutical companies with those dealing in respiratory, anti-diabetic, cardiac therapies performing much better than others having anti-infective, gastro, vitamin or pain therapies in their portfolio.

The sudden change in preferred therapies by masses has just taken a sharp turn from the pre-Covid period when gastric, vitamin therapies were most widely used. Probably, the concern that coronavirus impacts adversely chronic heart, lung and diabetics severely had turned people into buying more medicines for these ailments.

Glenmark’s anti-infective segment increased 1.7x YoY, mainly on account of Flabiflu (Covid drug) sales. JB Chemicals grew on the back of robust uptake in its cardiac therapy sales (50.8 per cent of therapy mix), which grew 24.6 per cent YoY.

Glaxo, Natco and Wockhardt exhibited weakest sales at -10.8 per cent/-11.1 per cent/-26.8 per cent YoY respectively in July.