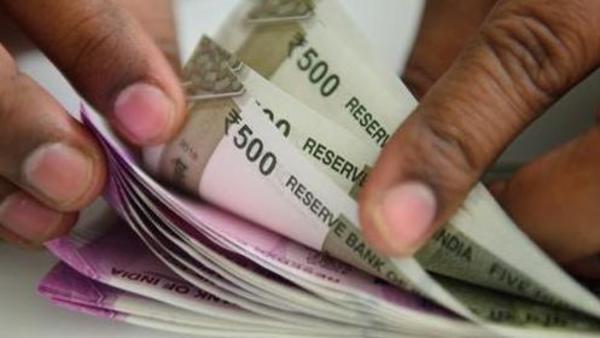 Already under scanner in the controversial gold smuggling racket, Chief Minister Pinarayi Vijayan was in for another shock on Wednesday when the agreement between a charitable organisation in the UAE and Life Mission — the flagship project of the Vijayan government, surfaced in the media.

Like in the gold smuggling racket, where the prime accused is Swapna Suresh, in this project she is alleged to have received a huge commission for ensuing the participation of the UAE-based Red Crescent organisation and channelised it through the UAE Consulate in Kerala, where she was a former employee.

Life Mission is a project which builds homes for the homeless and landless and Vijayan often goes “ga-ga” over this project.

The electronic media on Wednesday revealed the haste with which this Rs 20-crore project at Thrissur district was cleared.

The documents showed that clearance was given in a day, overlooking the observations made by the Law Department, which received a copy of the agreement only a few hours before it was inked.

The Law Department wanted the project to be cleared after the Cabinet gave the green signal, but instead of that, all the clearances were given in a day and the now suspended Principal Secretary of Vijayan and IT Secretary M. Sivasankar is the one to have been in a haste to clear this project.

The relation between Sivasankar and Swapna Suresh is now out in the open, but everyone is baffled how a woman who has not even cleared Class 10 (according to her brother) got a job at the UAE Consulate and then in the IT Department with a monthly salary of Rs 1.7 lakh.

Congress Legislator Anil Akkara from Thrissur district, where the housing project using funds from the UAE charitable organisation is underway, expressed surprise at how the Local Administration Minister A.C. Moideen violated all rules.

“This is a project which is coming up on government land. All wish to know on how a private builder Unitac was given the contract to build this. Moideen has to come clean on this as he has violated the oath of office,” said Akkara.

According to Swapna Suresh’s own admission, she has told various probe agencies that she had received more than Rs 1 crore as commission for the project and it was this money which was there in her bank locker.

Vijayan, who dismissed all the allegations as baseless when the matter was raised first, is now finding it difficult to defend himself.

The gold smuggling racket was unearthed when P.S. Sarith, a former employee of the UAE Consulate here, was arrested by the Customs Department on July 5 when he was facilitating smuggling of 30 kg gold in diplomatic baggage to Thiruvananthapuram from Dubai.

The matter turned worse as Swapna Suresh’s links with Sivasankar surfaced in the public.

The IAS officer Sivasankar was subsequently removed from both posts and then suspended by Vijayan.