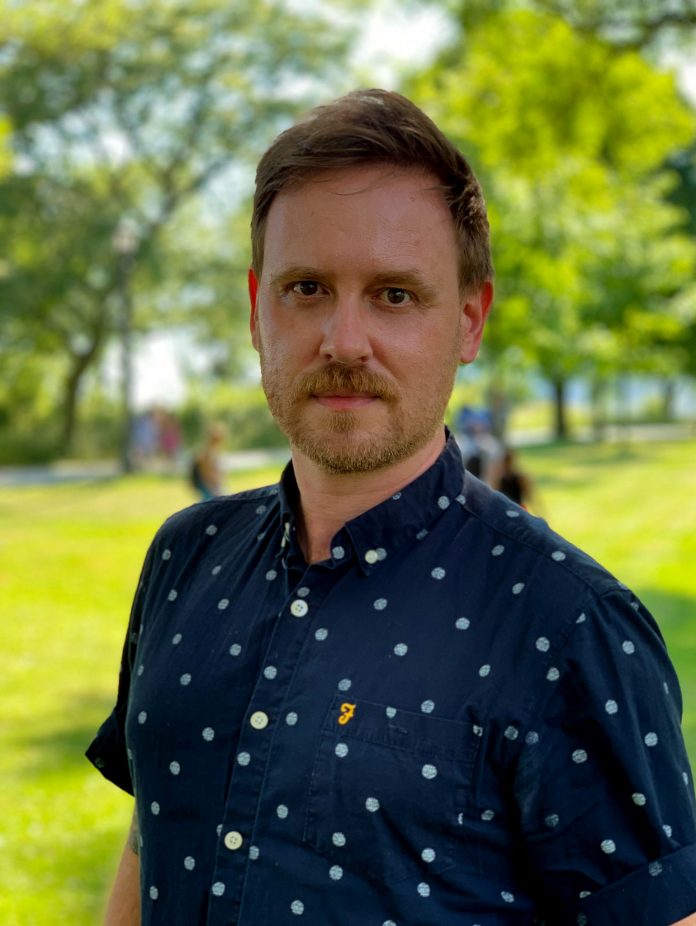 Ask any comic book fan and he or she will tell you all kinds of facts and provide you with a plethora of trivia without even hesitating. What is the most valuable comic book in existence? Who are the top ten comic writers and artists working today? How many people attended last year’s annual Comic Con in San Diego, one of the biggest fan gatherings in the world?

Comics are held in such high esteem by countless adults and children alike. Many people start reading them as children and stay with them as they grow older. And what’s not to love and appreciate? Stunning visuals, relatable characters with flawed human sides, stories that are engaging, intense and engrossing, and, in many cases, current political, cultural and societal themes.

Fans will debate for hours about what stories worked and what didn’t, who their favorite dialogue writers and inkers are and what books affected them deeply. Just as novelists, pundits and fine artists have their fan followings, comic book creators are elevated to a level of greatness based on their most memorable work.

Take Cameron Stewart, for example. A native of Canada who grew up in England, then moved back to the Great White North, Stewart as a teen enjoyed a diet rich in comic books. With both a passion and a talent for illustration, his ambition was to simply work as a comic book artist.

“I was always drawing pictures as I sat in the classroom,” he recalls. “My notebooks and the margins of my books were filled with pen-and-ink scribbles. I pretty much always knew that I would do this for a living.”

Inspired by the work of not only the Marvel and DC artists in the U.S., but also such Canadian comics legends as John Byrne (The Uncanny X-Men) who not only helped get iconic Canadian character Wolverine included in the group, but also created a team of Canadian superheroes known as Alpha Flight (which was sponsored by Pierre Trudeau’s government and given names like Sasquatch, Shaman, Snowbird and Northstar), Stewart decided early on what his career would be.

“I broke into the business in 2000, inking Deadenders, which was written by Ed Brubaker and penciled by Warren Pleece,” he recalls. “This led to working on Brubaker’s Catwoman and Grant Morrison’s Seaguy, which published three issues, followed by a sequel, Slaves of Mickey Eye.

Cameron Stewart went on to design, co-write and draw Batgirl as well as take part in numerous collaborations with fellow rockstar creators. He also reconnected with his Seaguy partner Grant Morrison for more projects.

He also was asked to illustrate not one but two comic book sequels to the wildly popular novel Fight Club. Both were written by the original novel’s author, Chuck Palahniuk, himself a rockstar novelist among Gen X, Gen Y and Millennial readers.

For his next project, a self-published online comic titled Sin Titulo for which he supplied the artwork, story and lettering, Stewart says he was inspired by a personal childhood experience. The comic went on to win an Eisner and Shuster award.

In the comic, protagonist Alex Mackay has a boring job as a fact-checker at a magazine. His supervisor doesn’t like working with him. His relationship with his live-in girlfriend is tense, to say the least. And the only family member with whom he still talks, and only rarely at that, is his grandfather who lives in a nursing home. One day, while planning to visit his grandfather, he is surprised to learn that the man died a month ago. Later, while going through his grandfather’s things, he discovers a photo of a blond woman wearing sunglasses and hugging his grandfather. The staff at the nursing home react oddly when he asks about the woman, so Alex decides to find her. And that’s when things get really weird.

“One day, I started thinking about something that happened to me when I was younger, and started writing the story,” Cameron Stewart recalls. “Then I started drawing it, and ultimately, I decided to publish it to the web myself.”

Most comic book creators, including Stewart, have a pretty standard formula that provides a blueprint for a long-term story or simply a character’s arc. At its very basic, and in some form, there is a hero and there is a villain. Joseph Campbell codified this approach for generations of storytellers. The hero goes on a quest, encounters something or someone who creates conflict, fights the evil monster, whatever it might be, and becomes a changed person in the process. George Lucas has been quoted many times as saying that his script for the original Star Wars film was baked directly on this approach.

In this way, comics present good and evil as two diametrically opposed forces, and, most often, good triumphs over evil. Comics also bring out the humanity of the characters in many cases. And they tell stories in ways that often reflect actual events and themes that exist in the world. They often provide a window to society and attempt to explain or clarify issues.

As we know today, the first modern comics were published back in the 1930s. It’s now nearly a century later and while many things that comprise pop culture are no longer common parts of our daily lives, the comic book has endured. Thanks to a new generation of writers, pencilers, inkers, and letterers, the industry continues to thrive and the work keeps attracting new fans.