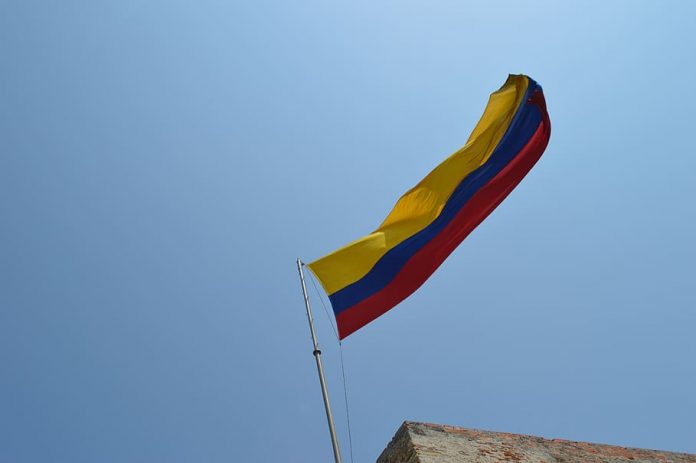 Colombia has given the green light for a U.S. Army unit to restart an advisory mission in the country after senators found its activities did not constitute deployment of foreign troops, the defense minister said on Thursday.

A court ordered the government to suspend training conducted by the 53-person U.S. specialist unit at the start of July after a group of opposition legislators filed legal action, saying movement of foreign troops in the country should be authorized by the Senate.

After President Ivan Duque submitted information demonstrating his “political control” of the unit’s activities, 69 lawmakers from seven parties signed a letter saying the unit’s presence did not constitute deployment of foreign troops, but is cooperation in the fight against drugs.

Colombia faces constant pressure from the United States, a top destination for cocaine, to reduce the size of crops of coca, the drug’s chief ingredient.

Duque has set a target to destroy 130,000 hectares of coca crops this year, up from 100,000 last year, and has signaled aerial spraying of the herbicide glyphosate could restart.

Last year cocaine production capacity in Colombia rose 1.5% to 1,137 metric tons according to the United Nations, even though the size of coca crops fell to their lowest level in six years.

This month the United States said it would help Colombia harness billions of dollars in investments to drive economic and social development and improve security in rural zones affected by drug trafficking.