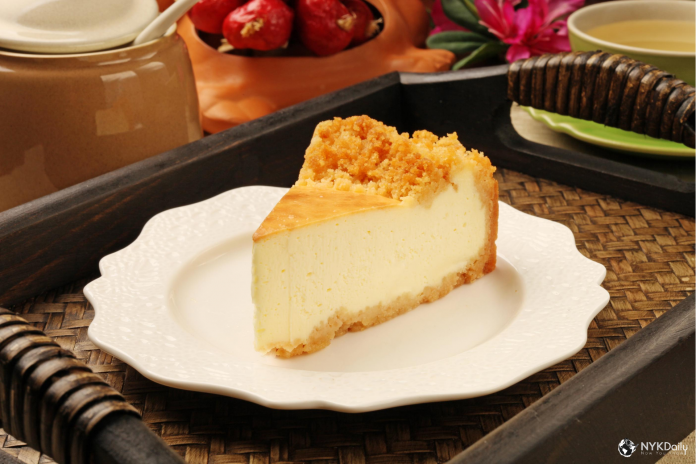 The history of cheesecake is said to have evolved in ancient Greece. The first documented mention of cheesecake was served to the athletes during the original Olympic Games held in 776 BCE. Ages later, cheesecake appeared in America. The immigrants brought over the recipes.

If you ask a New Yorker, the only real cheesecake makers and specialists are in New York. Every New York restaurant has its staple version, and thus the cheesecake from New York has been re-named Yankees…New York cheesecake.

Jewish delicatessens in New York City brought new York style cheesecake recipes. Arnold Reuben Jr., proprietor of the legendary Turf Restaurant at 49th and Broadway in NYC and a descendant of German immigrants, maintained that his family developed the first cream cheesecake recipe. Reuben’s cheesecake was so good; it won a Gold Medal at the 1929 World’s Fair.