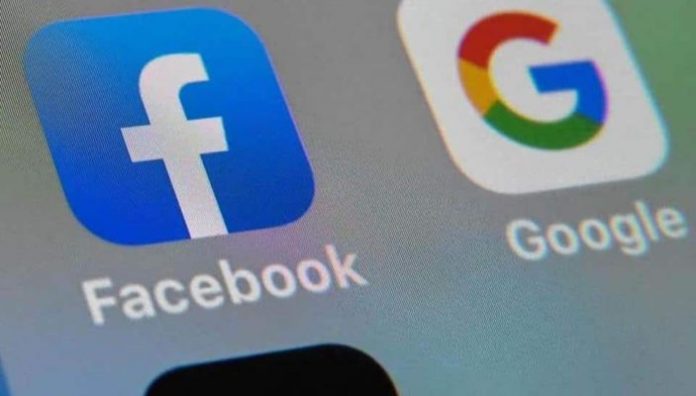 (IANS) The classic Facebook web design with blue navigation bar will no longer be available for desktop users starting September, according to a new report in Engadget.

The design that Facebook announced at its developer conference last year has been the new default since May, said the report.

However, it still gives people the option to go back to the “classic” design if they want.

The social networking giant is still asking users questions if it finds people willing to switch to the old design – apparently to improve the new design.

But a notification on the Facebook support page now gives warning to those users who want to switch back to the old look that “the classic Facebook will no longer be available starting in September,” said the report.

With the inclusion of a lot of white space, the new look makes Facebook a way more cleaner. There is also a dark mode that interested users can make use of.

The features that get more prominence in the new design include Facebook’s Groups, Watch and and Gaming sections.