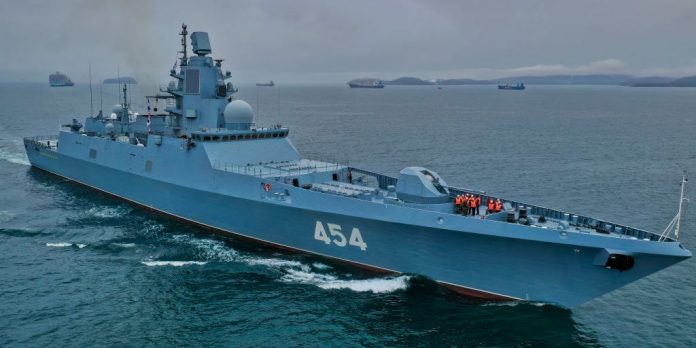 Britain’s Royal Navy and NATO allies have escorted nine Russian navy warships during heightened levels of activity in the waters close to the United Kingdom, the navy said in a statement on Wednesday.

“The Royal Navy demonstrated its flexibility in being able to shadow the Russian Navy units,” said Commander Will Paston, Commanding Officer of the frigate HMS Westminster.

“While the Russian Navy operated in a safe and professional manner, HMS Westminster combined with NATO-allied units across the North Sea and Baltic Sea to escort them throughout.”