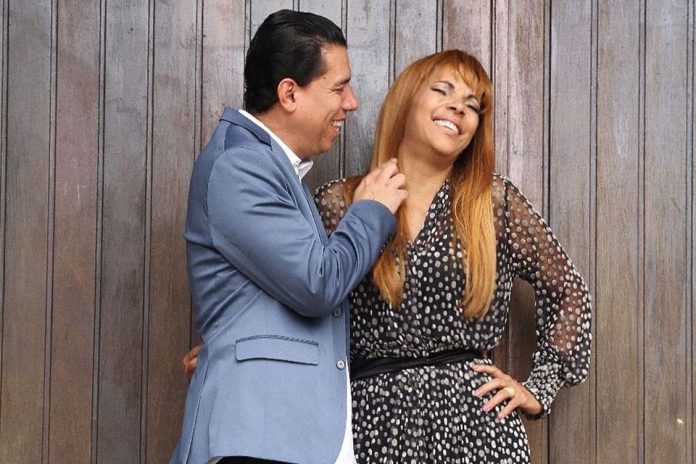 Brazilian Congresswoman Flordelis de Souza was charged with ordering the execution of her husband, pastor Anderson do Carmo, who was shot more than 30 times at their home in June 2019, according to a police statement on Monday.

The Rio de Janeiro state police said a total of 11 people have been charged in connection with the crime.

Souza did not immediately respond to a request for comment sent by email. Her office’s telephone number was not answered.

As part of the probe, on Monday the police served nine arrest warrants and 14 search warrants in the cities of Rio de Janeiro, Niterói, São Gonçalo and Brasília, where the congresswoman has an apartment.

Police said Souza’s motive was “a struggle for power and her financial emancipation.”

There is currently no arrest warrant for Souza, who is an elected federal deputy and as such enjoys parliamentary immunity. Police said a copy of the investigation, with evidence of the charges, had been sent to the lower house of Congress. The statement said she could be stripped of her parliamentary position, allowing for criminal proceedings to be pursued further.

Police say Carmo was killed at the couple’s home. At the time of his death, Souza testified to police that her husband had been killed during a robbery.