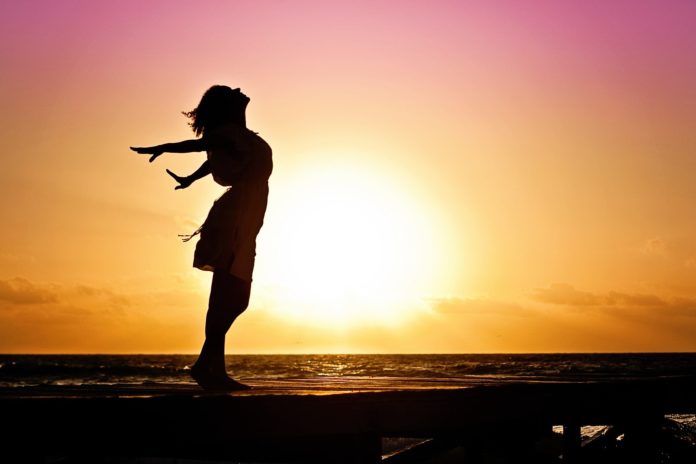 In a bid to financially empower women, the Assam government would provide Rs 830 per month each to 17 lakh poor families under the ambitious “Orunodoi” scheme, Finance and Health Minister Himanta Biswa Sarma announced on Wednesday.

Under the new scheme, district-wise selection of beneficiaries would begin from August 17 and the beneficiaries would start receiving the amount in the bank account of a female family member on the first day of every month, starting from October, he said.

“The “Orunodoi” would be the biggest scheme in Assam which would initially benefit at least 17 lakh families and the number would subsequently increase to 25 lakh, he added.

“The main focus of the scheme on empowering women while contributing to economic development,” he told the media here

However, Sarma clarified, that while selecting the beneficiaries, there would be economic criteria and “those who have certain movable and immovable assets including land, big houses, vehicles, electronic gadgets, and most government and semi-government employees, would be excluded”.

A sum of Rs 280 crore has been earmarked for the new scheme.

“Rs 830 per month aid would mean an additional annual income of Rs 10,000 to the poor households to meet their medical, nutritional, and academic needs besides to meet the additional spending during various festivals,” he said.

The minister also said that under the “Orunodoi” scheme, priority would be given to households with widows, divorced, unmarried or separated women, and disabled persons.

To avail the benefits of the scheme, the beneficiary should be a permanent resident of Assam and their composite household income should be less than Rs two lakh per annum, Sarma added.