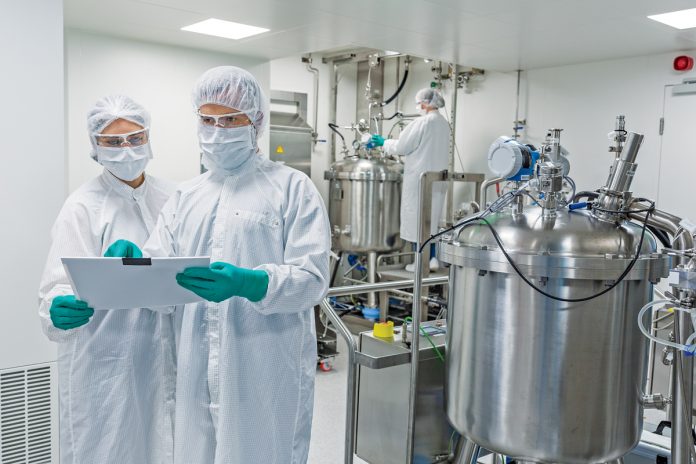 CureVac, one of Germany’s leading contenders to develop a COVID-19 vaccine, said it aims to raise up to $245 million in an initial public offering (IPO) on the U.S. Nasdaq.

The biotech firm said on Monday it plans to offer a total of up to 15.33 million new shares, adding they would likely be priced at between $14.00 and $16.00 apiece.

At the mid-point of the price range, CureVac is expected to be valued at roughly $2.7 billion, based on a company filing.

The market debut is slated for Friday, said three people familiar with the transaction.

CureVac is hoping to show its vaccine can works at lower doses than rivals. It started testing on humans in mid-June, behind rivals such as BioNTech and partner Pfizer, which started clinical trials at the end of April.

Globally, firms and researchers are working on more than 150 vaccines to stop the COVID-19 pandemic, with 26 projects in human clinical trials, according to the World Health Organization.

The group, which is also backed by the foundation of Microsoft co-founder Bill Gates, initially flagged plans to go public on July 24.

It previously won the German state, British drugmaker GlaxoSmithKline and the Qatar Investment Authority as investors funding its growth.

CureVac is selling 13.3 million shares in the stock market listing and will offer an additional 2 million in an over-allotment option to cover strong demand.

Bank of America, Jefferies and Credit Suisse are acting as joint book-runners, with Berenberg and Kempen & Co acting as passive book-running managers.