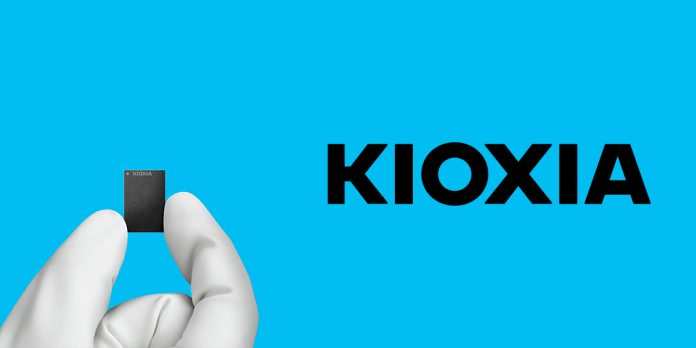 Kioxia Holdings, the world’s second-largest maker of flash memory chips, will list on the Tokyo Stock Exchange on Oct. 6 in an initial public offering worth up to $3.6 billion, a regulatory filing showed on Thursday.

The listing would be Japan’s biggest IPO this year and allow a partial exit by U.S. private equity firm Bain Capital, which led a consortium that bought the former unit of Toshiba Corp in 2018.

Kioxia, formerly known as Toshiba Memory, will offer up to 95.5 million shares in the IPO, including an overallotment in the event of exceptional demand, the filing with the Ministry of Finance showed.

The Bain-led consortium, which includes South Korean chipmaker SK Hynix Inc, acquired Kioxia for 2 trillion yen in 2018, when Toshiba scrambled to plug a financial hole caused by the failure of its U.S. nuclear power unit.

Bain, which initially planned to list Kioxia last year, pushed back the listing because of deteriorating market conditions.

For the year ended March, Kioxia reported an operating loss of 173.1 billion yen, versus a year-before profit of 45.9 billion yen.

Toshiba, which reinvested to take a 40% stake in Kioxia, said in a statement it planned to sell down the stake to 32% and will return a majority of the net proceeds to shareholders.

Morgan Stanley, Goldman Sachs, JPMorgan and Nomura are among joint global coordinators for the IPO.