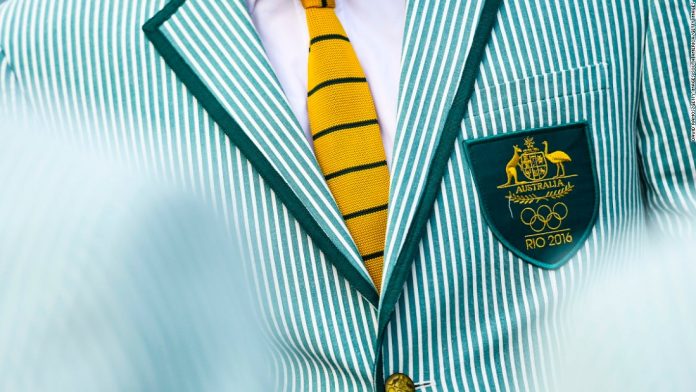 Australian sportsmen from several codes have spoken out against gamblers who abuse players on social media when they lose bets after an Australian Rules player said he had received death threats at the weekend.

Greater Western Sydney Giants’ Callan Ward said threats were made on an Instagram post featuring his young son after he was awarded a decisive late free kick in an Australian Football League (AFL) win over the Essendon Bombers at the weekend.

While Callan said the threats were the result of misplaced passion, Brisbane Lions player Mitch Robinson posted a strongly-worded message on Twitter on Monday linking abuse to gambling.

“If you’re struggling with that amount please don’t punt in the first place. Death threats & ‘hope you do your ACL next game’ I dare say we won’t pay you out either.”

Australian former NBA player Andrew Bogut chimed in, suggesting that if the abuse from disgruntled punters did not cease the government might start talking about banning gambling.

“Place a bet. Lose. Be an adult about it,” was his advice on Twitter.

Ryan Papenhuyzen, a rising talent in the National Rugby League (NRL) with the Melbourne Storm, said most sportsmen in Australia would have received similar abuse.

“Lots of the boys after a game do get a fair bit of stick from fans and punters,” he told NRL.com.

“We don’t go out there to lose peoples’ bets … hopefully more is done around that because the toll it has on players is pretty massive.”

Australia has among the highest rates of gambling in the world with the nation betting more than A$200 billion ($142.94 billion) a year, according to the most recent government statistics.