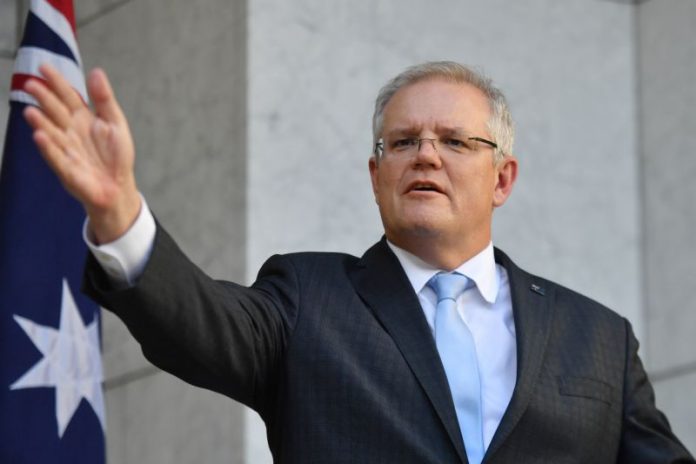 The Australian government on Friday announced a significant expansion of its wage subsidy scheme in response the coronavirus restrictions which were reimposed in Victoria state due to an alarming surge in the number of cases.

The vast majority of the funding will be spent subsidizing the wages of hundreds of thousands of Victorians, with eligibility criteria for the scheme to be eased.

It takes the total cost of the scheme to A$101.3 billion.

Morrison said the government was doing whatever it took to save lives and save livelihoods.

“Australia is facing a situation that is constantly changing.

“Our response is to get the right support to all those Australian families, workers and businesses that need us, as these circumstances change.

“This means more support for more workers and more businesses for longer, as we battle this latest Victorian wave,” he added.

The announcement comes as Australia has so far reported a total of 19,862 confirmed coronavirus cases, 255 deaths and 11,112 recoveries.