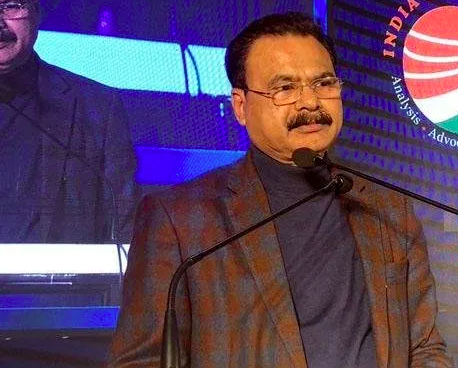 The Assam government on Thursday decided to set up a Skill Development University at Mangaldoi with an investment of Rs 900 crore, Industry and Commerce Minister Chandra Mohan Patowary said after a cabinet meeting.

Patowary said that the state cabinet at a meeting, chaired by the Chief Minister Sarbananda Sonowal (BJP), has approved the Assam Skill Development University Bill which would facilitate the setting up of the university, first of its kind in the northeastern region.

“The Assam Government has tied up with Singapore based ITE Education Service, for setting up of the Skill Development University,” the minister told the media.

Around 100 bigha land (16 hectares) would be allotted at Mangaldoi in northern Assam to set up the varsity. The University Bill is likely to be tabled in the upcoming summer session of the Assam Assembly beginning from August 31.

Patowary said that he has requested Union Minister of Commerce and Industry Piyush Goyal to take up with Japan External Trade Organisation (JETRO) for setting up of the proposed Japanese Industrial Township (JIT) soon in Assam.

He also urged Goyal to formulate a special and progressive industrial policy similar to North East Industrial and Investment Promotion Policy (NEIIPP) exclusively for the benefit of the northeastern states.

The Union Minister on Thursday held a virtual meeting with the industry ministers of all states and union territories on ‘One District One Product’ initiative. The Union Ministry of Commerce and Industry has been propagating the ‘One District One Product’ vision under the ‘Atmanirbhar Bharat’ mission of Prime Minister Narendra Modi and to realise the true economic potential of rural India.

The aim is to identify one product per district based on the potentiality and strength of a district, develop a cluster for that product in the district and provide smooth market linkages.