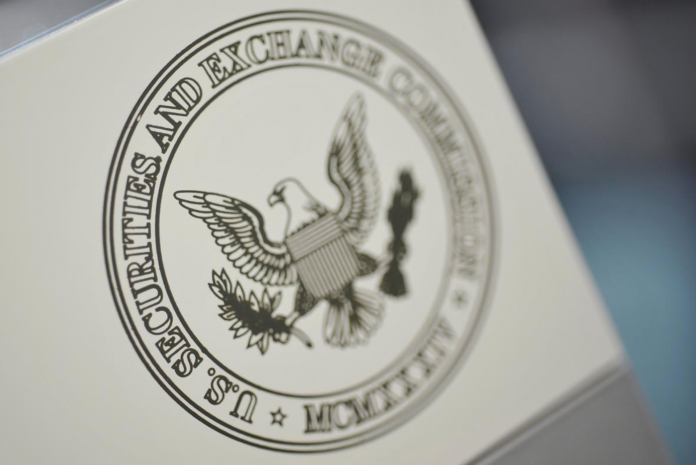 Argentina’s government filed its amended bond restructuring offer to the U.S. Securities and Exchange Commission on Monday, confirming creditors have until Aug. 28 to approve a deal.

The government already published the proposal in the official gazette on Sunday after an official decree on Saturday night approved a second round of amendments to the government’s initial offer made back in April, moving further along in its efforts to clinch an agreement.

Argentina and its main creditor groups reached an agreement in principle on Aug. 4 to restructure some $65 billion in distressed sovereign bonds after lengthy negotiations, breaking an impasse that had threatened to derail the talks.

Separately, Buenos Aires – Argentina’s richest and most populous province – on Monday extended a deadline for its own $7 billion debt restructuring until Sept. 11, the local government said in a statement.