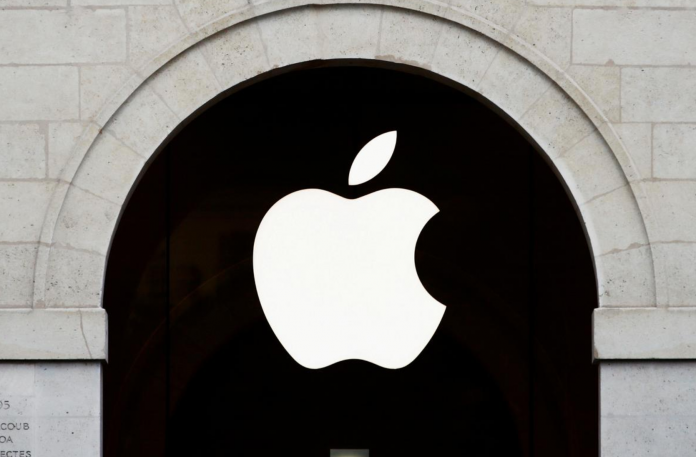 Apple stock rose to cross the threshold — $467.77 per share – that helped it touch the $2-trillion mark. The stock was hovering near the threshold for most of the time and even touched $468.38 as the US market opened.

The news came as the S&P 500 closed at a new record high on Tuesday, fully wiping out its losses triggered by the coronavirus pandemic.

The Cupertino-based iPhone maker will split its stock at the end of the month. Apple’s board of directors has approved a four-for-one stock split, effective from August 31.

The iPhone maker passed the $1 trillion mark for the first time nearly two years ago.

Beating the pandemic blues, Apple posted $59.7 billion in revenue for its fiscal 2020 third quarter ended June 27, an increase of 11 per cent from the year-ago quarter, as iPhone sales beat the Wall Street estimates.

If Apple were a country, it would be classified as the ninth richest one with such market valuation.