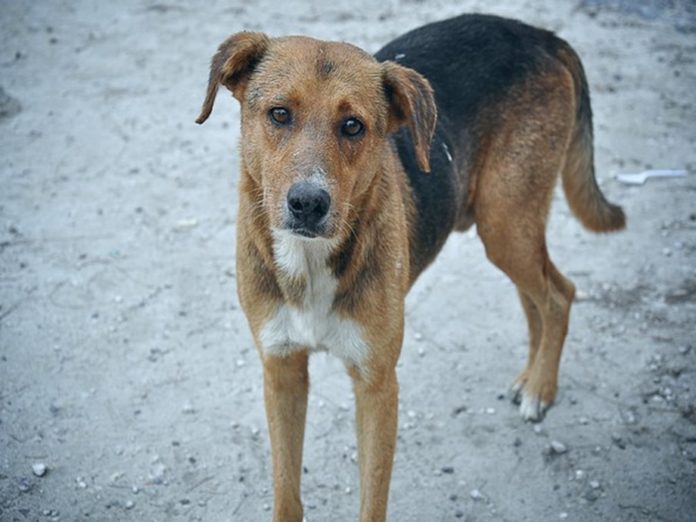 In his monthly radio broadcast, the Prime Minister lauded Indian breed dogs for their bravery and sacrifice for the country. Modi said that several local breeds such as Mudhol Hound, Himachali Hound, Rajapalayam, Kanni, Chippiparai and Combai are “very good and competent”.

Over the last few decades, foreign breeds have caught the fancy of animal lovers across the country, while the native dogs continue to be shunned. Indian stray or community dogs are mixed breeds. There are numerous Indian pure-bred dogs that have either already gone extinct or are fast in the process.

Ratty P. Javeri, Honorary Secretary at Indian National Kennel Club said, “People are not aware about the pure-bred dogs because breeders do not bring them forth. Besides this, people should opt for them only if they have ample open space. Those living in flats or small houses should go for street dogs.”

Modi said that the cost of their upkeep is low, and they are also accustomed to Indian conditions. He said that there are many such brave dogs with the armed forces who live for the country and also make the supreme sacrifice.

“Prime Minister Narendra Modi has rightfully reminded people how wonderful and smart Indian dogs are, and that includes those we see on every street. People with time, resources, patience, and love should opt to adopt dogs in need from local animal shelters,” said Sachin Bangera of People for the Ethical Treatment of Animals.

He said that every time someone buys an exotic dog from a breeder or a pet store, the dogs at animal shelters or on the streets lose their chance at finding a loving home.

Another activist Gauri Maulekhi, who has been very vocal about the issue, thanked the Prime Minister and said that it will “discourage cruel and illegal breeding and mindless commercialisation of exotic pets.”