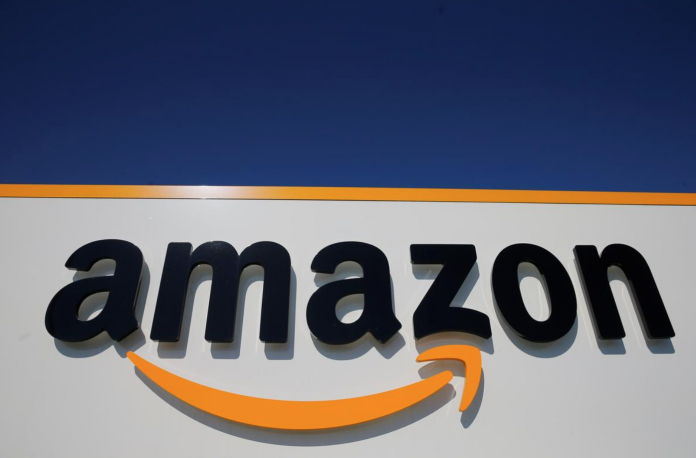 (IANS) With a 47 per cent share, Amazon beat Flipkart to become the top online smartphone channel in India for the first time in the second quarter of this year, Counterpoint Research said on Thursday.

While Flipkart’s share declined to 42 per cent in the quarter, the platform led the sub-Rs 10,000 price band with more than 50 per cent share in the overall online smartphone market, said the report.

Overall, online channels held a 43 per cent share in Q2 2020 in the India online smartphone market.

The increase in online channels share was due to a shift in consumer behaviour, who are now preferring contact-less shopping experience and practicing social distancing amid the pandemic.

“Due to the preference for online channels, no offline-exclusive model was launched during the quarter. However, during the same period, 11 online-exclusive SKUs (stock keeping units) were launched,” Research Analyst Shilpi Jain said in a statement.

“Samsung was quite aggressive on online channels and increased its share to 25 per cent, its highest ever share in online channels. Strong shipments of M-series smartphones led to this increase. Realme remained the top brand on Flipkart,” Jain said.

According to Counterpoint Research, offline channels are likely to fare better during the latter half of the year.