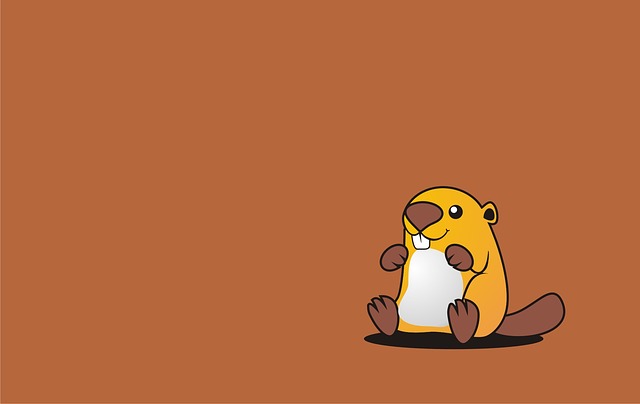 The first beavers to live naturally in the wild in England for over 400 years have been given the green light to stay after a five-year trial showed their dam-building activities were good for wildlife and people.

Beavers, semi-aquatic vegetarian mammals, were hunted to extinction in Britain more than four centuries ago because people wanted their meat, fur and castoreum, a secretion that was used in medicine and perfumes.

But in 2013 a family of beavers was found to be living on the River Otter in Devon, a rural county in southwest England. It is not clear where the beavers came from and at first they were threatened with eviction.

Instead, they were allowed to stay for five years under a trial spearheaded by the Devon Wildlife Trust charity which studied their behaviour and impact on the environment.

The beavers thrived, successfully breeding and dispersing throughout the river’s catchment area. They have built 28 dams and are now estimated to consist of 15 family groups.

The five-year trial found that other creatures such as fish, insects, birds and water voles had benefitted from the presence of the beavers, who enhance wetland habitats. Their dams had also reduced the risk of flooding to some human homes.

As a result, the government announced on Thursday the beavers would be allowed to stay permanently, expanding their range naturally – the first legally sanctioned reintroduction to England of an extinct native mammal.

“This is the most groundbreaking government decision for England’s wildlife for a generation,” said Peter Burgess, Director of Conservation at Devon Wildlife Trust.

“Beavers are nature’s engineers and have the unrivalled ability to breathe new life into our rivers and wetlands.”

The beavers had caused some localised problems for a small number of landowners but these had been successfully managed, the trust said. The government said it would launch a consultation on a national approach to managing beavers.

The River Otter, like many of Devon’s rivers, is also home to otters.