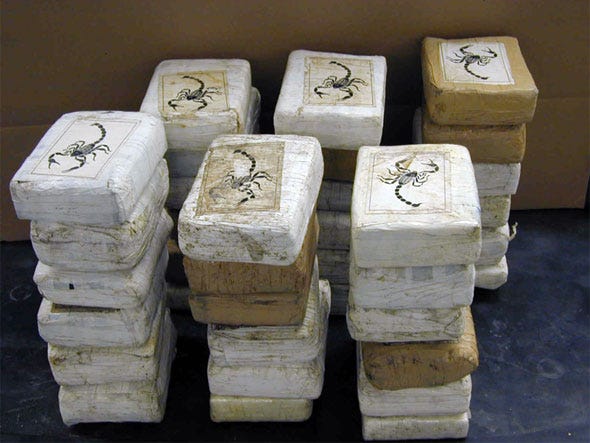 The killings in Narino province, near the border with Ecuador, took place around midnight, the armed forces said in a statement.

The attackers wore balaclavas to cover their faces and carried long-range weapons, a police source said.

Colombian President Ivan Duque condemned the attack on Twitter and said high-ranking officials from the police and the army were on their way to the area.

The leftist guerrilla group the National Liberation Army, former members of the Revolutionary Armed Forces of Colombia rebels who reject a 2016 peace deal, criminal groups comprised of former right-wing paramilitaries and drugs gangs are all involved in trafficking.