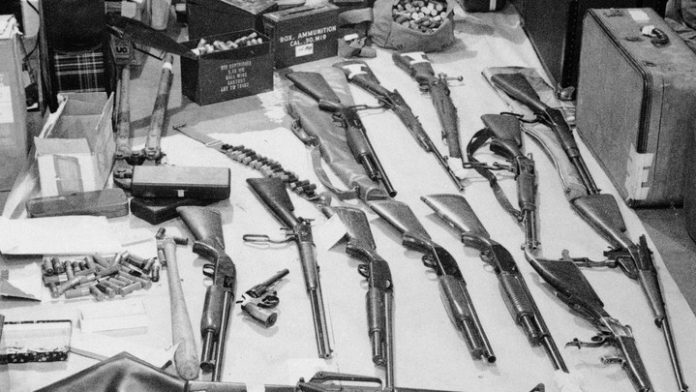 Up to 71 per cent of African-Americans said they personally knew “some” or “a lot of” people who were mistreated by the police, a much higher figure than among other racial groups in the US and twice the rate among white Americans, according to a new poll.

The Gallup poll published on Monday found that the number was higher among black adults aged 18 to 44 at 83 per cent.

The survey also found 51 per cent of Asian Americans said they knew people who were treated unfairly by law enforcement, while 48 per cent of Hispanics and 34 per cent of white adults said the same.

Meanwhile, half of black adults reported knowing “some” or “a lot of” people who were unfairly sent to jail, again dwarfing the figures among white, Asian and Hispanic Americans, the poll showed.

Whether being unreasonably searched, threatened, abused or unfairly sent to jail, experiences with police mistreatment had larger impacts beyond the individuals involved, they affected how community residents viewed the places they live and the institutions that govern them, said the Gallup report.

The survey was conducted between June 23-July 6 using the Gallup Panel, a probability-based panel of US adults.

The poll came amid the rise of the Black Lives Matter movement following the death of George Floyd, an unarmed African-American man, under police custody in Minnesota on May 25.

His death has sparked huge protests across the US against police brutality and racism.