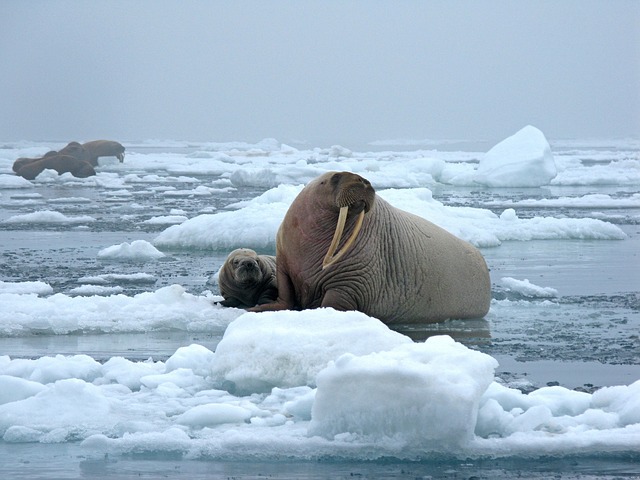 Walrus, also called morse, is a seal-like mammal found in Arctic seas. There are two subspecies: the Pacific walrus and the Atlantic walrus. Male Pacific walrus are slightly more giant, with longer tusks.

The long-tusked and mustached walrus is most often found near the Arctic Circle, lying on the ice with dozens of friends.