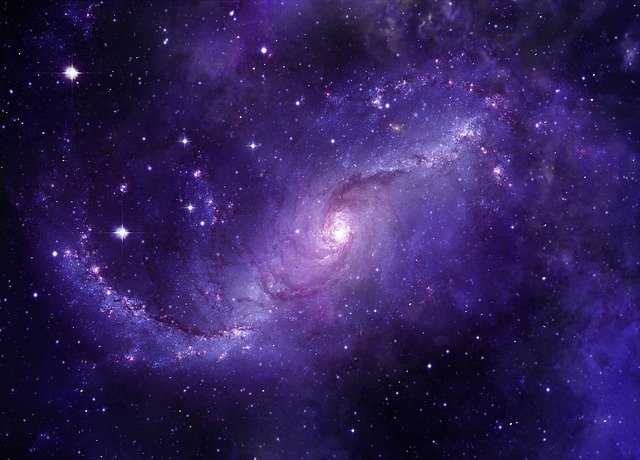 In astronomy, dark energy is a strange form of energy that affects the universe on the grandest scales. The first observational proof for its existence came from supernovae analyses, which revealed that the universe does not expand at a constant rate; rather, its extension is accelerating. The prevailing thinking about the nature of dark energy is that it is negative gravity, a force, or space-time curve, that deflects rather than attracts.

We don’t know much about the dark energy, but here are four benefits of understanding this unknown wonder.