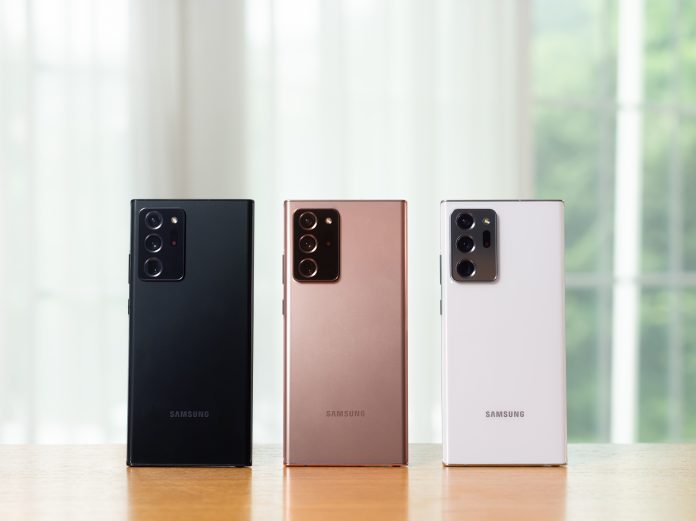 “Beginning September 15, play over 100 Xbox games on your phone or tablet, directly from the cloud (beta) with Xbox Game Pass Ultimate, including hits like Minecraft Dungeons and Gears 55,” South Korean tech giant said in a statement.

According to Samsung, the gaming will benefit from the Galaxy Note 20’s AI game booster and Bluetooth audio response optimisation.

Described as “Netflix for video games”, Game Pass grants users access to a catalogue of more than 100 games for a single monthly subscription price.

The service is currently available on Xbox One and Windows 10, though that’s expanding to mobile with the launch of xCloud.

Microsoft is all set to launch its much-anticipated game streaming service xCloud on September 15 for Android users in 22 countries.