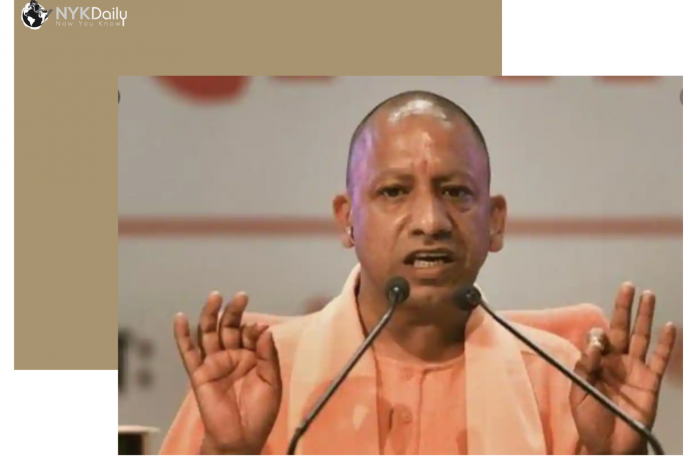 The policy was approved by the state cabinet, late on Wednesday evening.

The aim of the policy would be to ensure that UP is ranked within the first three states in the Centre”s start-up rankings, create 100 incubators with, at least, one in each district, create an ecosystem to promote at least 10,000 start-ups, set up state of the art excellence centres and create the largest incubator in the country in Lucknow.

According to a government spokesperson, “At present, the UP Information Technology and Start-up Policy, 2017 is in place.

“However, there are more than 1,800 start-up units registered with the Department for Promotion of Industry and Internal Trade under the Centre and since there is no holistic policy for start-ups, it was decided to create an ecosystem for promotion of start-ups which would require a new policy.”

The state government is already providing start-ups with a subsidy and has started a Rs 1,000 crore fund to promote new entrants in the field.

An online portal has also been launched for incubation and promotion of start-ups.