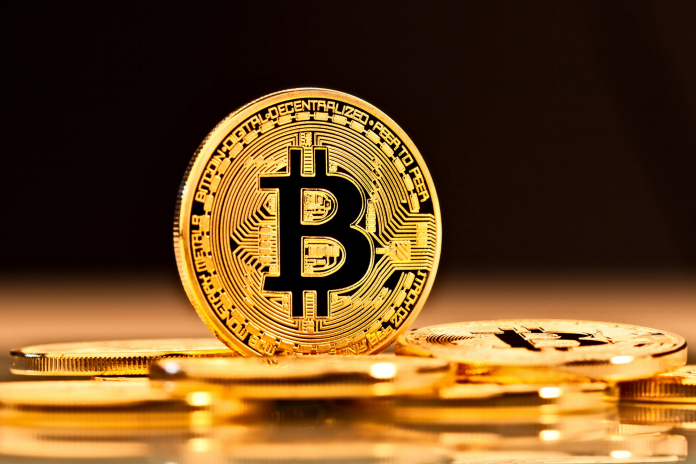 Bitcoin is one of the most popular digital currencies in the world. Investment in bitcoins can be the best decision that you can take because of the benefits of it are numerous.

To lower the cost of the national currency in inflation, governments have always taken on debt in times of requirement and then issued money. However, there are several reasons that you will come to know in this article that why bitcoin is an attractive hedge for inflation.

The government and central authorities have no control over cryptocurrencies such as bitcoin. Fiat currencies such as US dollars are established and backed by the national government. This can maintain growth and stable inflation and manage the economy too and this all can be controlled by monetary policy.

Why Bitcoin is an Attractive Hedge For Inflation?

There are several reasons why bitcoin is an attractive hedge for inflation but the main reasons are described below,

Bitcoin can be the best option as part of a stable portfolio. This digital currency can be easily stored on your wallet and you can use it as a medium of exchange whenever you want.

You can do transactions via your digital wallet to buy online goods or services. On the other hand, bitcoin makes your international transactions much easier than in the past. And guess what? Your transaction fees for international payments are also much lesser as compared to traditional currencies.

On the other hand, there is a lot of inflationary pressure that could compress the cost of your dollars even more. It is because the government of the United States (US), proceeds to pump the economy with incentives funded by cash distribution from the Fed. Therefore, this can be one of the reasons why bitcoin is an attractive hedge for inflation.

Liquidity matters a lot in terms of crisis. Cryptocurrency such as bitcoin is the only store of value that is exchanged 24/7 through the year. On the other hand, no intermediaries are involved during the transactions. Only a sender and a receiver are involved. Hence, keeping your privacy maintained.

Individuals and companies must be able to convert their assets into a form of money they can use instantly, with job losses and bankruptcies at record levels and set to proceed.

There are several advantages of paying with bitcoins and this is the reason why it acts as an attractive payment method. Moreover, you can do transactions at any time you want via your bitcoin wallet.

Bitcoin as founded in the year 2009 by Satoshi Nakamoto. Before investing in bitcoin, you need to keep in mind that cryptocurrencies such as bitcoin cannot be disparaged by inflation and money printing in the way that the United States dollar or any other coin.

Satoshi Nakamoto in the year 2008 fixed the supply at twenty-one million in acknowledgment of the defects in the financial system revealed by the financial crisis. Therefore, the purchasing power of bitcoin is an attractive hedge for inflation.

Unlike fiat currencies, the supply is limited and this is one of the most important reasons why bitcoin is offering an inflation hedge. Actually, the investors are searching for assets that can provide a hedge against the destructive impact of inflation and rising prices, and this information is used for bitcoinscycle.com – sign up here.

Due to an increase in the popularity of bitcoins, Wall Street is betting on it to make it people’s currency but after solving the biggest issue of bitcoin i.e., it’s market volatility. Bitcoin is in a demand and even celebrities are interested to invest in it. Therefore, these were the reasons why bitcoin is an attractive hedge for inflation.