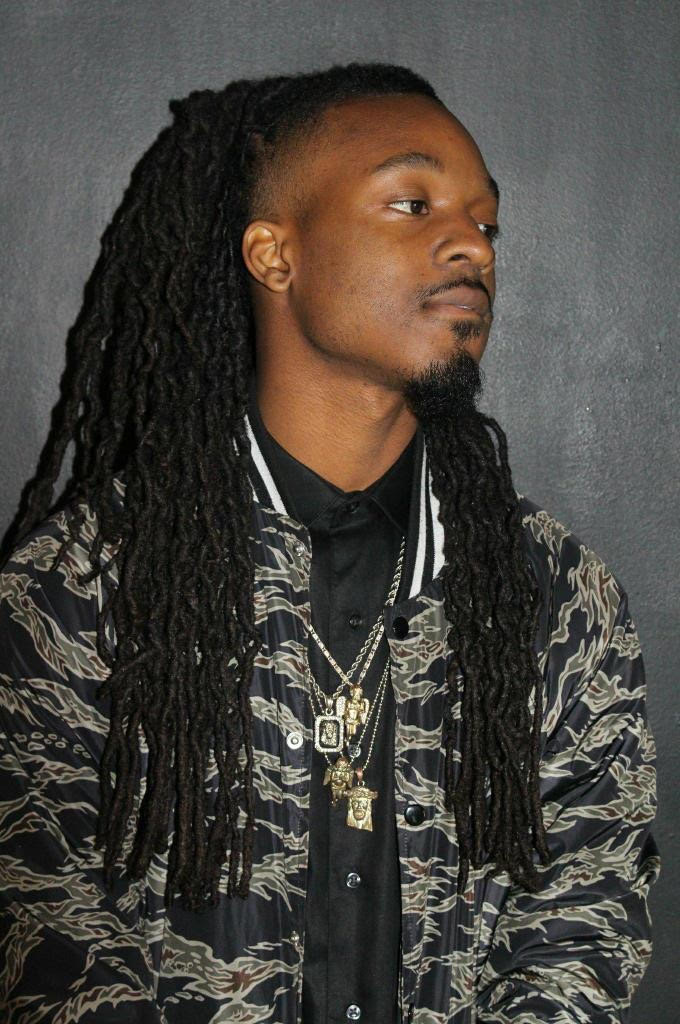 Shortly after landing his role in the movie, Little Vigilante signed with a new PR REP. GTK PR REP to be exact. GTK was based out of California but was confident that their reach and Vigilantes star power would overcompensate in the distance. This method proved to be working as gtk was able to provide Vigilante with Red carpet information, tools to become verified on social media platforms, an EPK, help with his IMDB, and much more. Since gtk and Vigilante began working together there has been a standout interview and this interview was conducted by miss Ash Said It herself.

This interview lasted all but 11 minutes but was so powerful that Speaker.com picked it up and made an entire blog post about it saying this:

Vigilante gave exclusive interview about his inspiration, how he crossed paths with a Hollywood heavyweight and what’s next for this shining star.

Remarcus Steele also known as Vigilante an Actor and Rapper. Remarcus is known for Life of the Party, Little, Star, Dynasty, Saints and Sinners, Price of Fame, Barbershop 3, Active Shooter, Saved in the City and the upcoming movie Alvin and the Chipmunks: Road Kill.

Talking about his career in Music, you may have heard this talented young man on HOT 107.9 with Erin Rae and Jay T or Streetz 94.5 with Ferrari and Be100 Radio with Debra Antney. Remarcus has even signed a multiple clothing deal which included Real Azul Tequila, Hop Fresh Clothing and working on his 1st album that should be released in 2020 called Vision.

Since the interview with Ash Vigilante has renamed his debut album Flawless Victory. Since then, he has been on countless Movies and TV Shows.

Vigilante’s full interview with Ash Said It Daily can be found here:

Tune into Vigilante’s Instagram account @Vigilantelom for inspiration and to keep up with everything in his career.

Also follow him on Snapchat and Twitter @VigilanteLom to keep up with how you can contribute in his community acts.

If you want to catch up on all of Vigilante’s music, interviews, promotional visuals for his upcoming movies and advice on how to make it in the industry on his YouTube at Youtube.com/VigilanteVisuals.