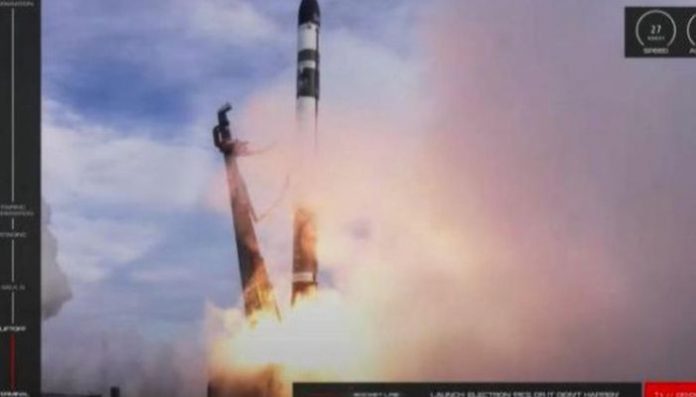 According to the BBC, Rocket Lab said its Electron vehicle failed late in its ascent from Mahia Peninsula on North Island and all satellite payloads are assumed to have been destroyed.

Carrying satellites from the US, Japan and the UK, the Electron launcher lifted off from Rocket Lab”s privately-run spaceport on New Zealand”s North Island.

Apologising to his customers, Rocket Lab CEO Peter Beck took to Twitter and wrote from his account: We lost the flight late into the mission. I am incredibly sorry that we failed to deliver our customers satellites today.”

“Rest assured we will find the issue, correct it and be back on the pad soon,” he added.

Reacting on the failed launch, Rocket Lab wrote on Twitter: “Today was a tough day for our team and our mission partners, but we will identify the issue, resolve it, learn from it, and be back on the pad soon.”

“An issue was experienced today during Rocket Lab”s launch that caused the loss of the vehicle. We are deeply sorry to the customers on board Electron,” the firm stated.

“The issue occurred late in the flight during the 2nd stage burn. More information will be provided as it becomes available,” the company wrote on Twitter.