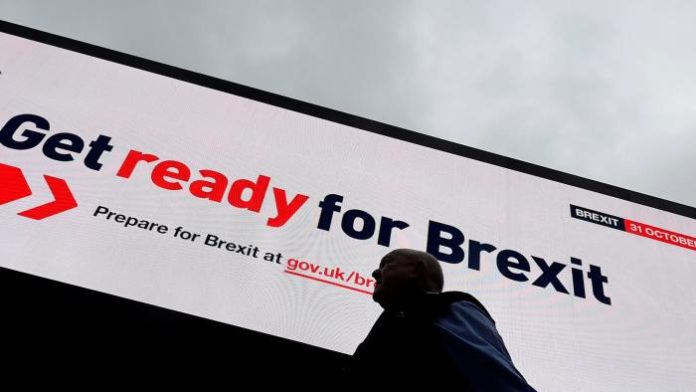 The UK on Monday is set to impose sanctions independently for the first time on dozens of individuals accused of human rights abuses around the world.

Foreign Secretary Dominic Raab will launch the government’s new post-Brexit sanctions regime by naming the first violators to have their assets frozen, the BBC reported.

In the past, the UK has almost always imposed sanctions collectively as a member of the UN or the European Union (EU).

But after Brexit it can act alone.

It will target individuals or organisations accused of human rights violations around the world, as well as those who profit financially from those abuses.

The Foreign Secretary will name several dozen people who will have their assets in the UK frozen and who will also be banned from entering the country.

The first list is expected to include individuals from Russia, Saudi Arabia and North Korea.

A spokesperson for the department said the new regime will allow the UK “to work independently with allies such as the US, Canada, Australia and the EU”.

The BBC quoted Raab as saying in a statement: “From today, the UK will have new powers to stop those involved in serious human rights abuses and violations from entering the UK, channelling money through our banks and profiting from our economy.

“We will not let those who seek to inflict pain and destroy the lives of innocent victims benefit from what the UK has to offer.”