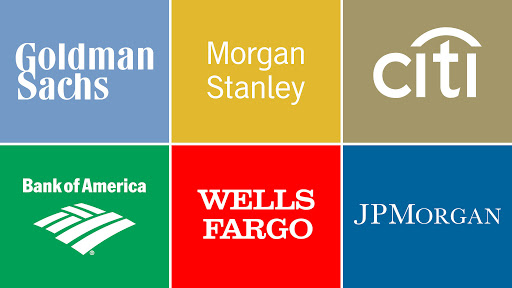 U.S. 30-year fixed-rate mortgages fell below 3% for the first time in records going back nearly 50 years this week, according to data released by Freddie Mac on Thursday.

The 30-year mortgage rate fell to an average of 2.98% with an average 0.7 point, from 3.03% in the prior week. Prior to this week, such rates had not fallen below 3% since Freddie Mac began its mortgage market survey in 1971.

The historic decline in mortgage rates reflects an investor stampede into perceived safe havens such as U.S. Treasuries, which are now trading near all-time lows. At the same time, the Federal Reserve has signaled that it will continue its attempts to keep rates low by purchasing Treasuries and other bonds, a tactic known as quantitative easing.

The steep fall in mortgage rates will likely spur increased consumer spending as homeowners refinance, providing another stimulus for the economy, Paulsen said.

Underscoring an expected increase in refinance demand in the short term, Fannie Mae estimated in a report earlier this week that “nearly 60 percent of all outstanding loan balances have at least a half-percentage point incentive to refinance.”

Overall, real estate listing firm Zillow expects that U.S. home prices will fall less than 1.7% in 2020 despite the steep slowdown in the economy, due in part to the positive effect of lower interest rates.

The S&P 500 Homebuilding Index, which includes Lennar Corp, D.R. Horton Inc, and PulteGroup Inc, gained 2.4% Thursday. The index is up nearly 9% year to date, compared with a less than 1% decline in the broad S&P 500 as a whole.