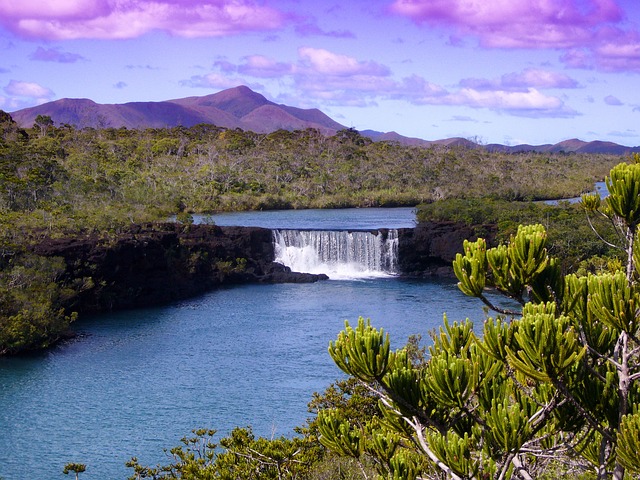 New Caledonia, a French territory, is the largest of the South Pacific isles, home to its biggest lagoon and the world’s second-largest barrier reef. It’s primitive and rugged yet sophisticated, pure but cosmopolitan, peaceful yet adventurous.

It’s the Pacific, but it’s also a part of France. In New Caledonia, you’ll find shimmering waters, hilltop rainforests, and an ancient Melanesian culture that contrasts against a European way of life.

Here are places to see in New Caledonia:

Noumea is the capital and most populated city of New Caledonia. Here is what you can expect in the capital.

The West Coast of the region shows a fabulous variety of landscape from its northern tip down to the area encompassing Nouméa. Characterized by large spaces advocating cattle farming and a lagoon of remarkable beauty, the West Coast is also host to a vibrant social heritage. Here is what you can expect on the West Coast.