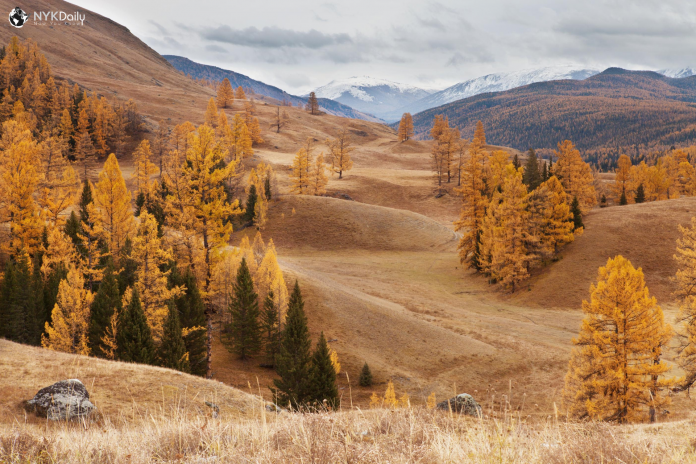 One of the largest cities in Siberia, charmingly celebrated Irkutsk, is the most beloved stop on the Trans-Siberian Railway between Moscow and all eastern points. With Lake Baikal less than 50 miles away, the city is surrounded by natural wonders of the world. Amid the 19th-century construction, restored churches, classy eateries, and various hostels, abundant English-speaking agencies can help you get ready for anything from a winter trek beyond the lake’s ice to a short walking tour around the city.

Things to see in Irkutsk:

How to move around the city?

The historical center of Irkutsk is walkable. However, for those who want to travel between one side of the river and the other, the public transit system is useful. Understanding at least how to read the signs on the bus stops and buses is helpful, and on the minibusses, one must call out to the driver to halt. Renting a bicycle is easy and the rental companies are very helpful and genuine.

What to eat in Irkutsk?

For a local specialty, Sig, Omyl and Kharius are regional fishes found in in the Lake Baikal (you can order that in nearby restaurants). Cold smoked kharius is excellent with beer. You can find Hot smoked kharius in Listvyanka or Kultuk villages near Baikal lake.